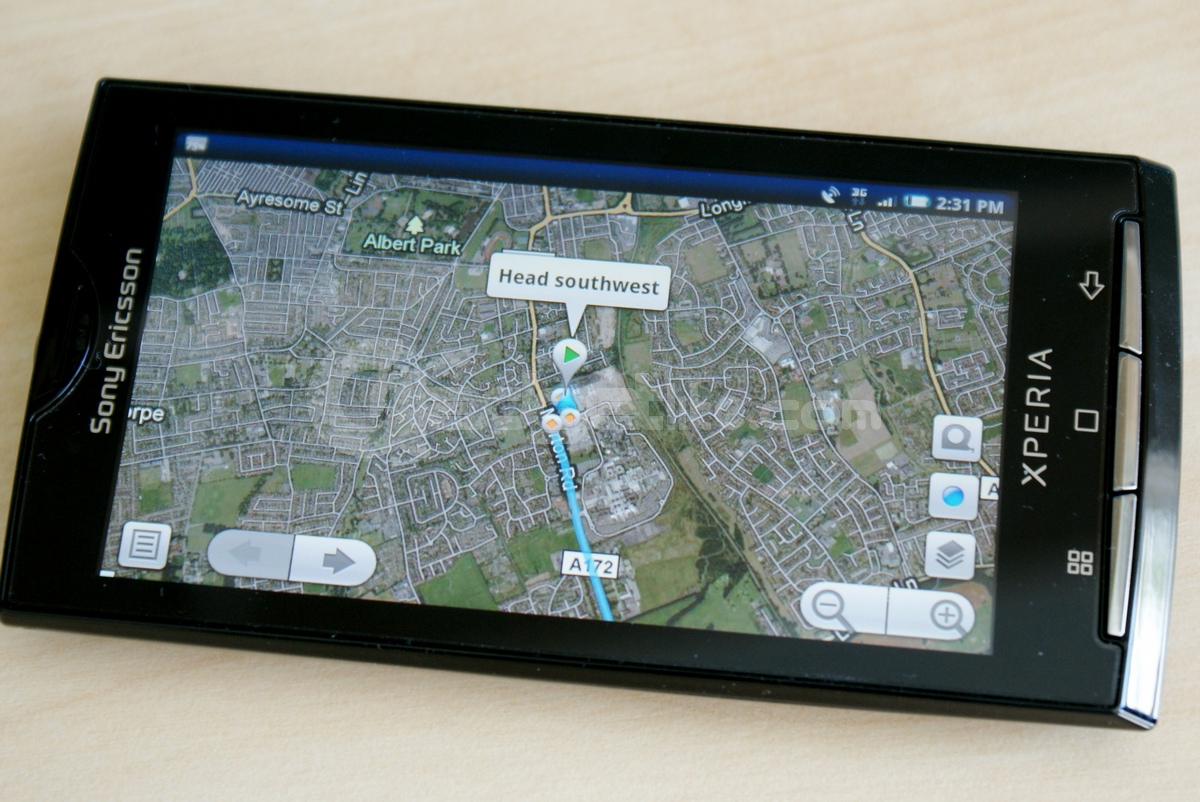 Have you ever stopped to consider the amount of time that you’re being saved by your connected world? It’s easier than ever to find the information that you want, when you want it and it’s almost always in your hands. According to Google’s Marissa Mayer, one example of this is the amount of time that we save with Google Maps and Navigation.

Speaking from the stage at this year’s LeWeb conference in Paris, Mayer stated that “we save two years, every day, of idle time [by] using Google Maps and Navigation.”

That’s a hefty claim, and it’s almost difficult to believe, until we look at the mass amount of integration for both services. Google Maps is not only on Android phones, but also heavily integrated with iOS. It is still a desktop-accessible product, as well, even though mobile use surpassed the desktop in June of this year according to Mayer.

Of course we have to look at the ubiquity of Navigation on Android devices, too. Recent numbers, also discussed at LeWeb, say that there are over 200 million Android phones that have been activated. Every single one of them includes (or at least has access to) Google’s Navigation app.

So the next time that you feel like you don’t have enough hours in the day, take those numbers into consideration. It may only be a minute here or there for each of us, but on the whole, we’re saving a load of time every single day.

Want to keep up with all of our LeWeb coverage? Click here.

Read next: Read It Later opens its data, shows its users can't get enough of Lifehacker