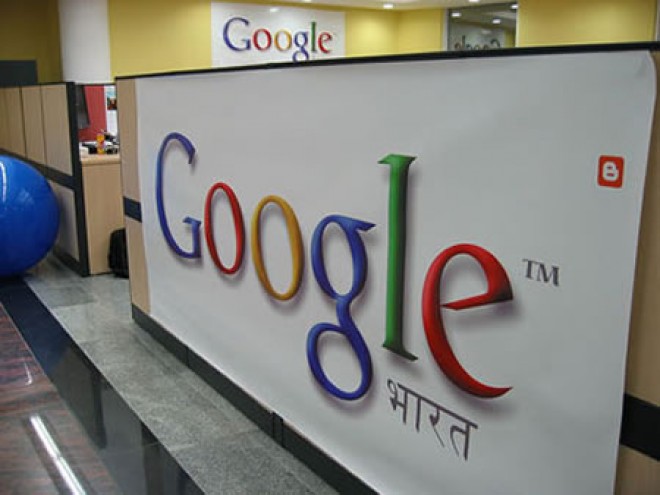 Google is the subject of a tax demand from Indian authorities who allege that the search giant’s income return “does not give complete picture of the businesses”, according to a report from India’s Economic Times.

The Indian tax office is claiming that Google has failed to declare the full amount of its taxable income as it submits its ‘net’ income from advertisements, which are minus a “sizeable” amount that it is sent to its Ireland office as distribution fees.

Tax officials are claiming that this practice is incorrect given that Google’s service in India is operated entirely independently, and with no involvement from its Ireland team.

Although no comment has been made from Google on the matter, it is reported to have told the tax authorities that there is “no omission in accounting of the revenue”. The company is also believed to have defended its operations and work with Google Ireland, which it insists is entirely above board.

The complicated nature of Google’s advertising, which involves users and companies from across the world, not just India, makes this case a difficult one to call, as a tax professional explained to Economic Times:

There has been a need for advertisers to advertise their services so that they appear on the first or second page of the specified search result page. This increases the chances of the advertiser to be seen in the crowded market. In almost all these cases, it is seen that both advertiser as well as the service receiver are based out of India. To this extent, the entire or at least a substantially large portion of the revenue is generated in India only.”

Given the vast amounts of money at stake — the tax office believes that Google declared less than 5 percent of its taxable revenue during 2008-9 — this case is likely to generate plenty of opinion and controversy.

Read next: Google+ set for increased visibility in Japan after superband link-up