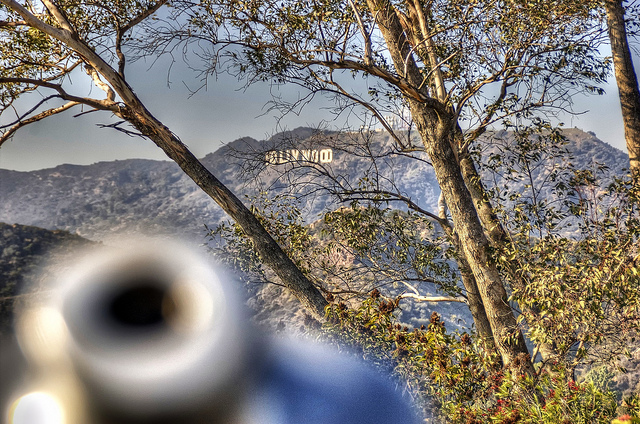 The Android team is rolling out a new version of Google+ for the platform, and it includes a few features to keep it in line with its iOS counterpart.

Search is the big feature in Android’s latest version, a glaring hole in the app until now. Search has really opened up Google+, and the content discovery possibilities on the service are vastly more useful and impressive than that of Facebook and Twitter.

The new search button appears on the top of the Home screen:

Here are some other updates in this 2.2 version of Google+ for Android:

One of the features that users enjoy on the Android version of Google+ is instant upload of photos, as soon as you take them. This feature was available for videos as well, but was a bit more than buggy. That has been fixed in this release. Just remember that if you take ummm, “personal” photos and you have this feature on, they won’t be so personal anymore.

Read next: Snipreel is the easiest way to highlight and share the best parts of a YouTube video