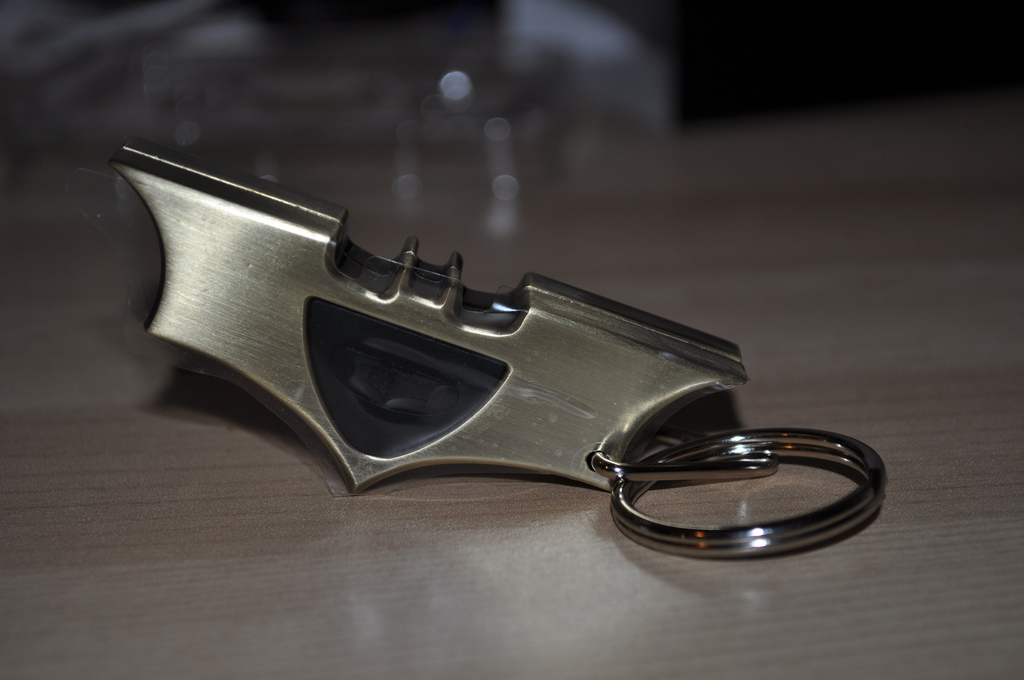 As you know, there is no quick way to share Google+ posts on any other social network. It’s the type of feature that used to drive traffic back to popular conversation engine FriendFeed before it was purchased by Facebook.

In the same way that FriendFeed was a great place to have a full cohesive conversation, Google+ lets you chat with people in real-time without being as fractured and incoherently assembled of an experience as replying to people on Twitter can be.

What Google+ lacks in features, third-party developers are more than making up for with extensions and add-ons for Google’s web browser, Chrome.

One handy Chrome extension is called Extended Share for Google Plus, and it does exactly what it sounds like it does.

Starting a conversation on Google+ and sharing that link on other social networks is kind of like sending a bat signal out to your friends and followers, asking them to come to a place where “chatting” is better supported.

When you install this Google+ Chrome Extension, you’ll notice that a new “Share On” button pops up next to the existing share button that simply lets you share someone’s Google+ post on your stream.

While sharing Google+ links could annoy your Facebook and Twitter friends, it is quite useful if you’re really looking to generate a worthwhile discussion about the topic you’ve posted about. I’ve found that Google+ beats out most services for group conversations, and while the comment system isn’t threaded like it should be, it’s extremely easy to follow a real-time conversation on the service.

While this is a feature that the Google+ team could easily integrate into the service, it’s best left to third-party developers to figure out what services should be included in such a sharing list.

Read next: The Designer Fund puts seed money into startups with designer-founders