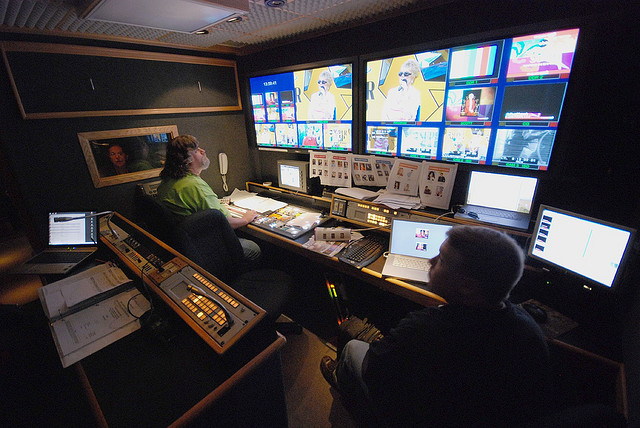 If you’ve used Google+ Hangouts, it’s probably because you caught one at exactly the right moment in your stream. In Google+, everything breezes by pretty quickly, so it’s difficult to catch a Hangout on the fly.

My Hangouts for Google+ is a Chrome extension that sits in your browser’s toolbar and alerts you of all live public and limited Google+ Hangouts from your stream. It’s super useful, and quite well done.

The extension even lets you take screenshots from within the Hangout and share them as a “moment”.

For a lightweight and free extension, the number of features that come along with My Hangouts is impressive:

– Show public hangouts happening globally in G+
– Show limited hangouts happening in your circles
– Quickly join a hangout
– Capture a hangout and view it in a beautiful gallery!
– Circle count in the popup on each participant if they are in your circle!
– Real-time updating in the popup
– Error handling for blank screens.
– Fast, Safe, and Secure!

The developer behind the extension, Mohamed Mansour, promises new features and rapid updates, which include being alerted when a particular person in your circles joins a Hangout.

In the image below, you’ll see the window that pops up when you want to see the Hangout activity in your stream. The other people in the Hangout are shown as well, so you can choose whether to join or not.

Once you’re in a Hangout, you can capture a screenshot which saves to a personal gallery, and share it seamlessly with Google Photos if you like.

As the Google+ API evolves and more access becomes available to certain parts of the network, we’ll see more apps like this that pick out and focus on your favorite parts of the service. If you’re bored and want to see some happy faces, My Hangouts for Google+ will keep you notified when the people you follow turn their cameras live.

➤ My Hangouts for Google+