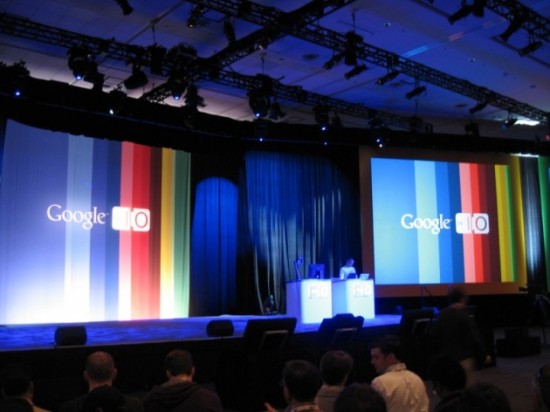 Google has announced via its official Google I/O Google+ page and a blog post that the Google I/O conference has been extended to three days, June 27-29, 2012. This marks a change from the previously announced April dates.

You heard it here first. We recently received an unexpected opportunity to extend Google I/O 2012 to three days, so update your calendars. The conference will now take place from June 27-29, 2012 at Moscone Center West in San Francisco.

The blog post also hints at the fact that attendees may need to code to get in:

In the meantime, be sure to brush up on your coding skills. They’ll come in handy when the new application process opens in February. That’s all we can tell you for now, but we’d advise against making travel arrangements until then.

That’s an interesting twist that may throw some for a loop. It looks as if Google is attempting to make this year’s I/O very developer-heavy in attendance.

Google is now taking suggestions as to what it should use the extra third day for, so head on over there to voice your choice.

You can choose between the following options for third-day content:

Will you be attending Google I/O this year? If so, what do you think would be a good topic for day 3? Perhaps just a huge party?

Read next: You can now browse Google Catalogs on your Android tablet