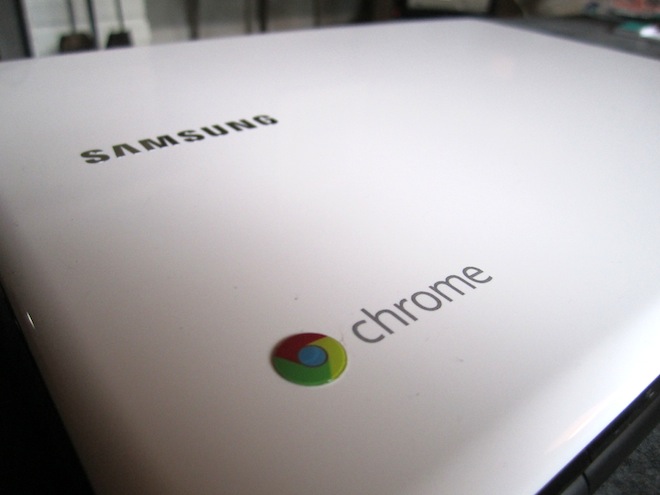 There’s no use burying the lede here – I like Chrome OS. A lot. Since its release the OS (and the machines upon which it runs) has had a lot of hate thrown at it, but I think it’s time to explain why you should give Chrome OS a shot, instead of shooting at it.

Let’s roll back the clock a bit. In December of last year, Google unveiled Chrome OS to the public, on a test platform that was known as the Cr-48. The device, which was underpowered but effective, quickly became affectionately known as the first Chromebook.

When I reviewed the Cr-48, I found it to be an interesting idea, but one that still needed a considerable amount of work before it was ready to be released upon the masses. My first impressions, however, were overwhelmingly positive:

“If you’re familiar with Chrome and if you’ve been using Chrome apps or extensions, then everything about operating like this will make sense to you. The browsing experience itself is absolutely not different, you just have to bear in mind that you’re working entirely online and so there are not locally-hosted applications that you might normally use.”

Fast forward to this year’s Google I/O, and the release of the Chrome OS onto some laptops from major manufacturers like Samsung and Acer. I was one of the lucky ones to get my hands onto the Samsung device, provided to attendees in the hopes that more people would start working on Chrome OS as a development platform. After a bit of a shipping delay, my Series 5 Chromebook arrived.

Booting up the Series 5, every single one of my qualms with the initial Cr-48 beta were addressed – Samsung managed to provide enough hardware to make the machine usable, comfortably, for an all-day experience. It had the processing and RAM speed that’s necessary to make it viable. Unfortunately, it also still has some OS bugs, but they’re being addressed quickly.

Here’s the problem, however – There’s nothing that Chrome OS can do that the Chrome browser can’t. Oh, and in almost every instance, Chrome as a browser can do things better. Even though Google is still pushing Chrome OS forward, it’s being crippled in the market by hardware prices that are unreasonable. 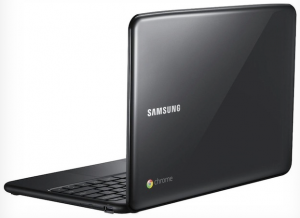 Google has made even more tweaks to Chrome OS today, giving it a facelift. Samsung and Acer have followed suit, lowering the pricing of their respective devices down to a range of $399-350 versus the previous $430 mark. But there’s still a market that wants the promise of Chrome OS – extremely affordable devices. As of yet, that promise remains unfulfilled.

It’s worth noting, of course, that Chrome OS is a branch of the open-source Chromium OS project. As such, if you’re enterprising enough, you can install it on just about any machine that you’d like. But that doesn’t end the problem of lower-priced machines rolling out with full Windows installations that have more ability than Chrome OS itself.

On a day-to-day basis, I’m a fan of Chrome OS. It’s a fantastic venture into a relatively-untapped space, and Google’s money behind the project means that it should keep moving forward for some time to come. But in order to have a full realization of its potential, it needs the backing of hardware manufactures that are up to the task of creating affordable machines.

Yet nearly every complaint that I hear about the affordability of those machines comes down onto the back of Google, and that’s just misguided. Google provided Chrome OS, Chrome OS is a fantastic product that’s iterating quickly. I’ll stand to its defense as long as that path continues. It’s high time for the hardware folks to decide if they want to push this project forward or if they want to let it die. Frankly, in a world of fully-capable $200 netbooks, a $350 Chromebook is a foolish move.