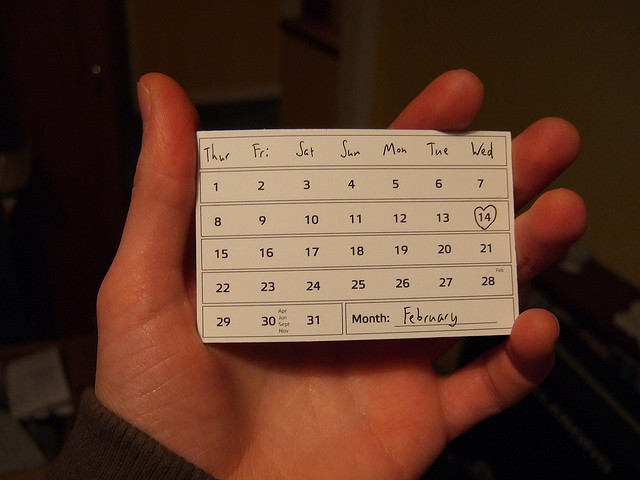 Today, Google announced an update to one of its most popular APIs, Google Calendars. Integration of Google Calendar into other apps has become popular, namely among those who focus on task management software.

The company had this to say about its Calendar API Update:

Google Calendar recently updated its design, and allows you to color-code events, so including those items into its API is key for developers to update their own creations.

The company has done a wonderful job cleaning up its documentation, as well as offering support directly from the developers working on the various Google projects.

The team is hosting a live Google+ Hangout on November 30th from 8am-8:45am EST to talk about the new Calendar API and answer any questions that developers might have.

Read next: Wonder where that plane is heading? Wolfram Alpha can help you find out