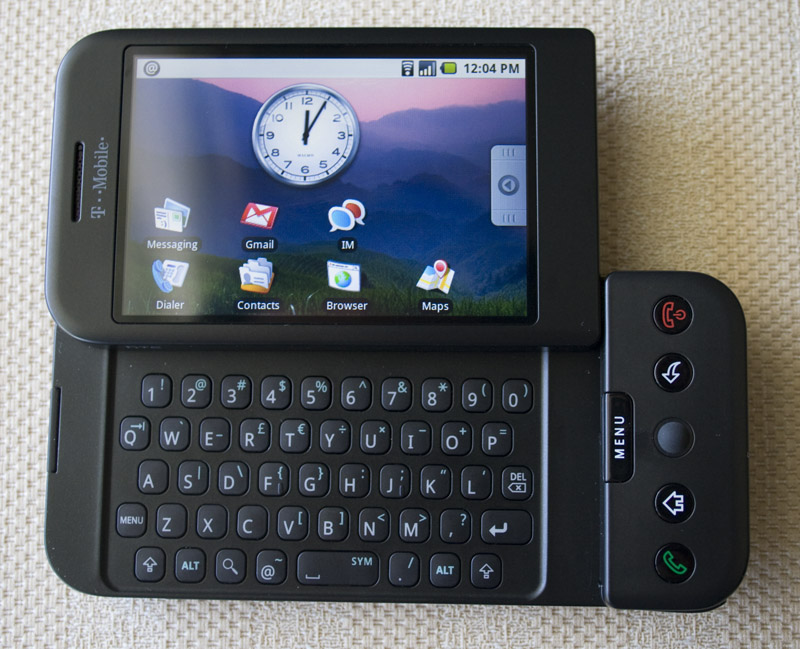 Today’s the day that a lot of folks have been waiting for – the launch of Google Music from Beta to a real product. We’ve covered the launch extensively, talking about the 13 million tracks, how you can share it on Google+ and the millions of hours of music that were streamed daily. But one thing that was glossed over during the presentation is exactly how many Android users will not have the chance to get Google Music.

You see, according to Google, its Music is relegated to Android devices running 2.2 and higher. By current stats, according to the Android Developer Platform Versions site, that leaves 13% of Android users out of the loop. Google stated during the launch that 200 million Android devices have been activated, so that means that 26 million Android users are either going to have to upgrade their phones or root (jailbreak) them to get Google Music.

This is the time when you have to start getting serious about what you want to do for a long-term phone platform as a consumer. The iPhone has had some of the same issues, with the launch of iTunes Match. Given that Match only runs on iOS 5.0 and above, you’ll need to have an iPhone 3GS or newer. But with Android and the fragmentation of the platform across so many devices, it’s a much more damaging factor to require 2.2 or above.

Oh yes, and there’s this little fact too – If you’re not in the US, no Google Music for you. So that 26 million number is, most likely, far larger.

So what’s your call? Is Google Music enough of a game-changer to pull you away from Amazon’s Cloud storage, iTunes Match or otherwise? Or are you in the camp that has foregone “ownership” of music entirely, in favor of things like MOG, Spotify, Rdio and others?

Read next: Not on Chrome? The New Microsoft Translator Bookmarklet is Your Friend