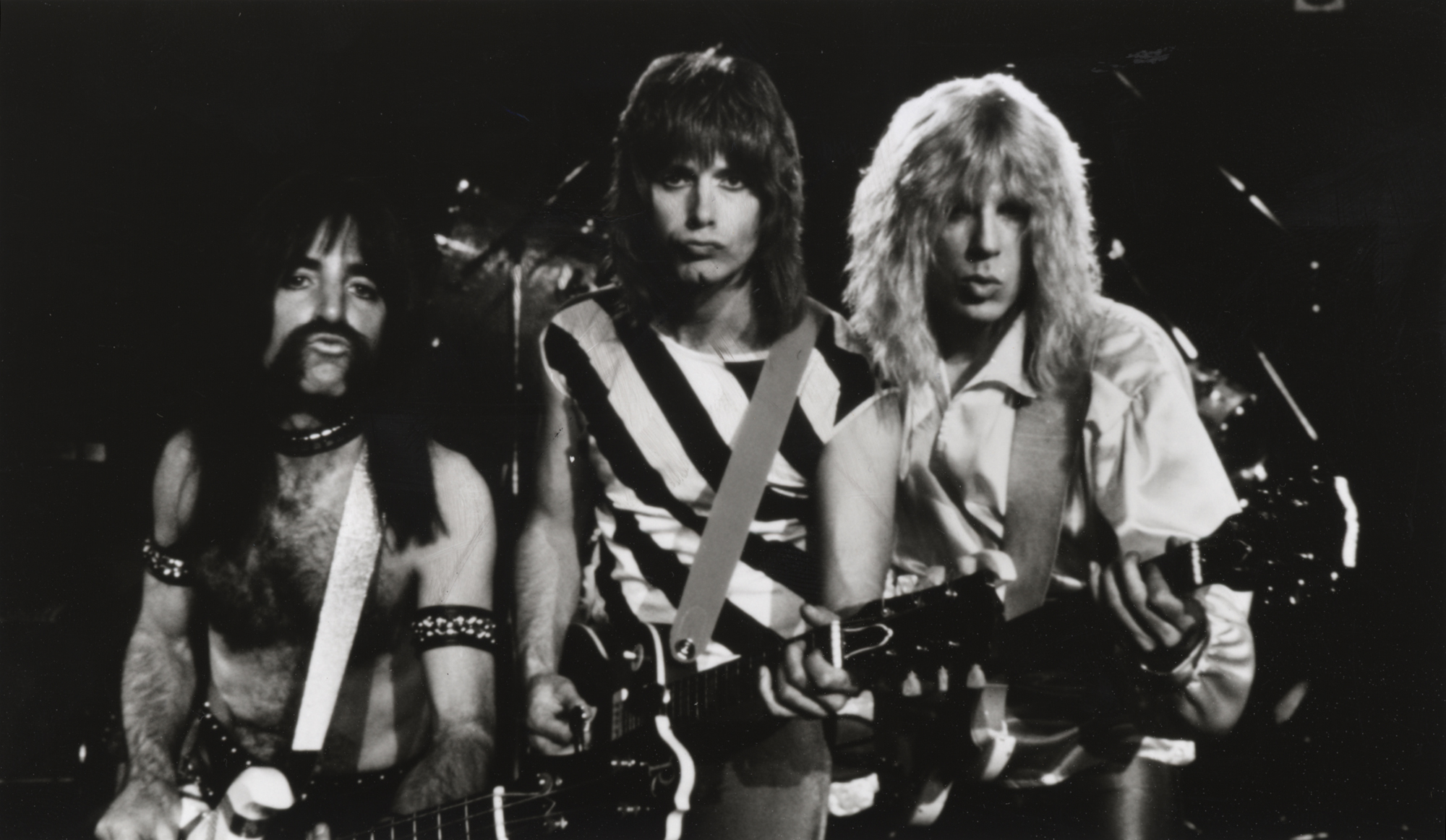 After months and months of expectation, Google has finally unveiled its new Google Music Store, which has a deep integration with its new social network, Google+. Google also announced its major partners including EMI, Universal, and Sony Entertainment.

For those with Android equipped tablets and smartphones, Google’s Android Music Market is now live and works seamlessly with Google Music. On Android’s Music Market, Google will feature new popular tracks each day as well as classic favorites, all for free. “These songs are yours to keep,” says Google. “Simply click to add them to your Google Music library, where you can instantly listen on any web browser or your mobile device. You can even share a free full play with your friends on Google+.”

Google Music will soon have 13 million tracks available for purchase, while 8 million are live now. Many of the most popular songs, like entire live albums for Shakira, Pearl Jam and Dave Matthews will be free. And Busta Rhymes will be debuting his new studio album exclusively on Google Music.

Read next: Over 26 Million Android Users Won't Get Google Music