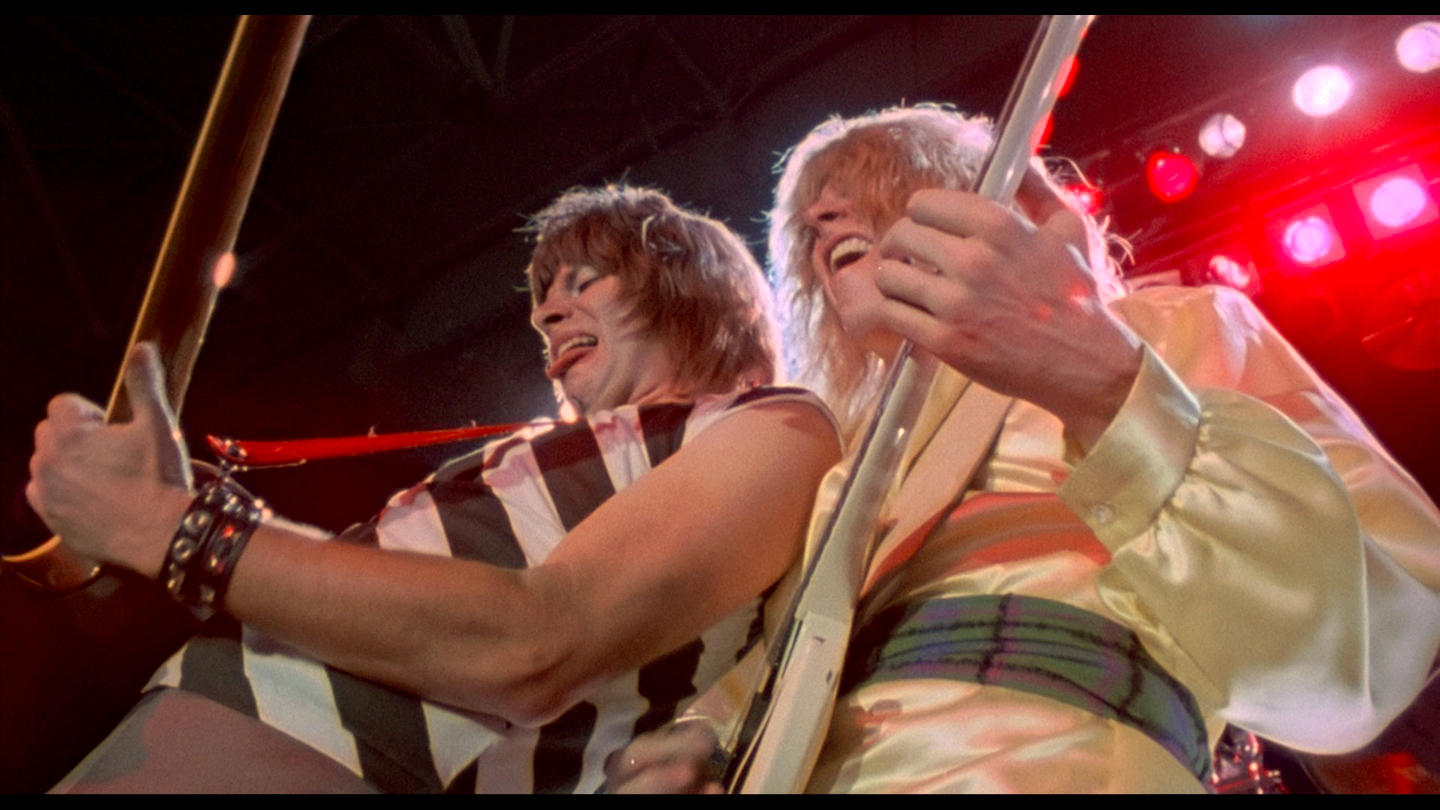 After months and months of expectation, it looks like Google is finally ready to unveil its new Google Music Store, which is said to have a deep integration with its new social network, Google+.

Currently, Google offers limited music downloads via one of its Google Music blogs and provides beta users with 20GB of free storage for its cloud-based MP3 catalog via its Google Music locker service. But the company has been working hard to secure licensing deals with the big four music labels in preparation for its new music store, which will be a direct iTunes competitor and will have to battle other popular services like the Facebook friendly Spotify.

Invites just went out for Google’s “These Go to Eleven” event (a reference to the movie Spinal Tap), which will take place on November 16th.

No official word yet on what will be announced but considering the title, we’re betting its Google’s yet to launch Music Store. We’ll be covering it live at 2pm PST next week.