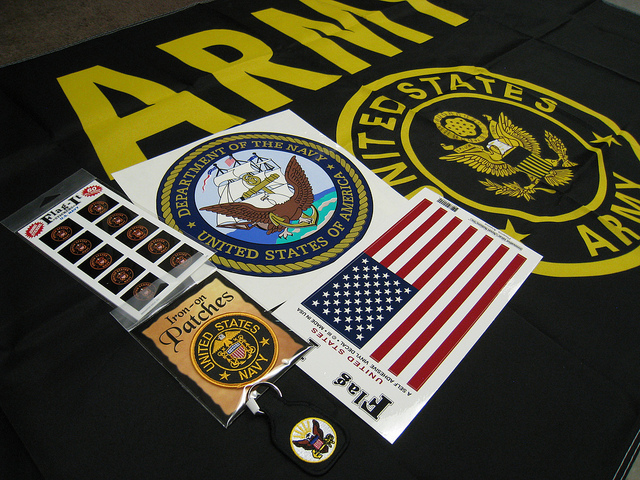 The National Resource Directory site is a project built along with the U.S. Department of Veterans Affairs, and uses Google’s custom search capabilities.

The company said this about the job site powered by its search engine:

Earlier today, President Obama spoke about the importance of helping returning military veterans find work. Thousands of businesses have committed to hiring military veterans and families and as part of this nationwide effort, starting today, job seekers can visit the National Resource Directory (NRD) to search more than 500,000 job openings from employers around the country.

Google also suggests that you use the site’s custom widget on your site to help military veterans find new jobs in their area. You can find the widget here.

It’s good to see Google working on a project to benefit veterans alongside the Government. Recently, we reported that the Government may choose to switch to Google Apps, instead of using Microsoft products. The contract would bring Google nearly 50 million dollars.