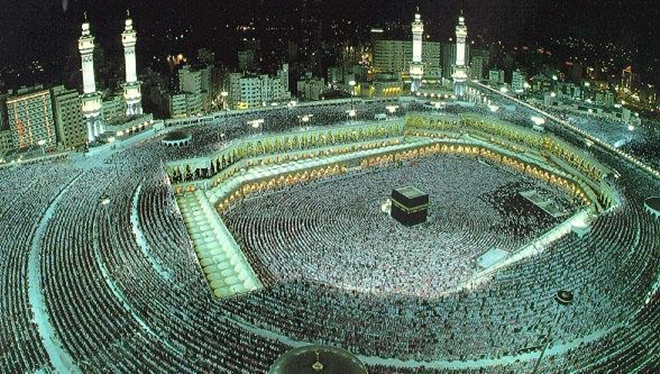 YouTube will broadcast live coverage of the Islamic ritual of Hajj for the first time this Saturday, according to the company’s blog.

Hajj, which is the largest pilgrimage in the world, is a demonstration of the solidarity of Muslim people and a submission to Allah. It represents one of the five pillars of Islam and is a religious duty that every able-bodied Muslim must carry out at least once in their lifetime.

This year’s Hajj—an event that is likely to attract close to 2.5 million worshippers—will be live on the Saudi Ministry of Culture and Information’s YouTube channel. The broadcast doesn’t start until Saturday, November 5, but the channel already contains many related videos.

Google is working with the Saudi Ministry again after the two partnered to broadcast Islamic prayers from the Holy Mosque in Mecca live during Ramadan for the first time earlier this year. The plan for is another example of the positive communication benefits of today’s technology and it seems likely that more similar events will be covered on YouTube going forward, bringing them to larger global audiences.

The live broadcast will also be available to some television viewers after Google Saudi Arabia partnered with Saudi Telecom Company (STC) to bring YouTube to Interactive Television, or Invision, customers who can access the service through their TV set.

Meanwhile, in other recent YouTube news, ‘Life in a Day’, the Ridley Scott-produced documentary is now available to watch free on the video site.

Read next: Game studio Gearbox goes above and beyond call of duty to honour late fan