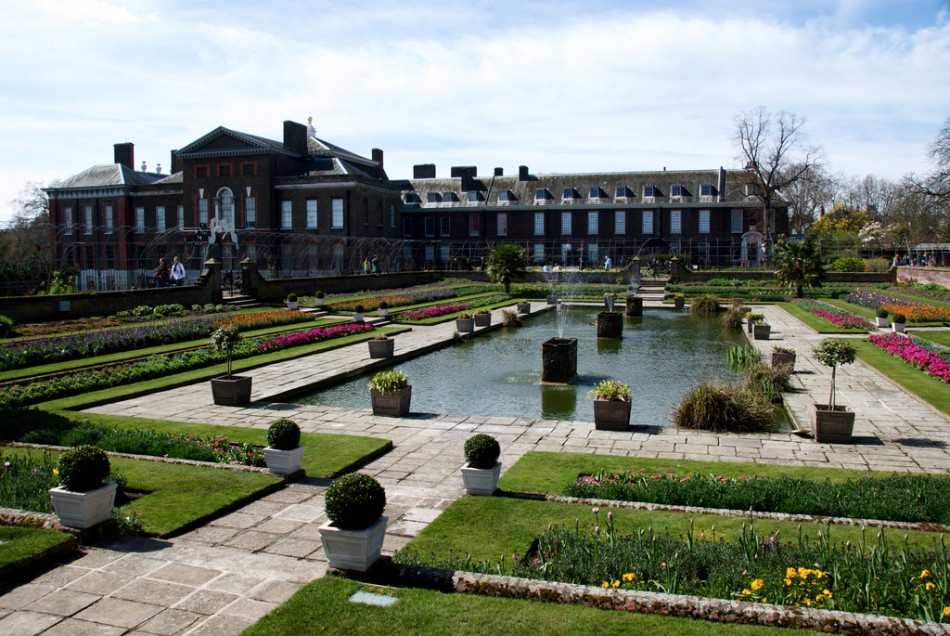 Can’t afford to fly to Tokyo each cherry blossom season? Well, you can at least take a walk in its beautiful Koganei Park. That is, a virtual walk, thanks to Google Street View, which now features parks from 22 countries.

You can now explore these parks by visiting the dedicated Maps gallery, “Parks of the World”, announced today on Google’s blog:

Besides Tokyo’s Koganei Park, featured parks also include London’s Kensington Gardens, Madrid’s Casa de Campo and Denmark’s Knuthenborg Safari Park, as well as New York’s High Line and Liberty Park. While it doesn’t quite make up for a real-life visit, it can certainly help you prepare one, as Google points out.

According to Google, these images were captured by the Street View trike over the last year – the trike being the camera-equipped bike set up by Google’s Mechanical Engineer and mountain bike fan Dan Rattner (see our previous post ‘Google Street view coming to a street near you: on a bike…‘).

Although this feature’s purpose is mostly cultural and fun, it also confirms Google Street View’s ubiquitous ambitions. A few months ago, Google had started taking its Street View service inside by offering Business Photos (see our post.) From indoors to outdoors, Google has the ground covered.

What do you think of this new gallery?

Read next: Google Reader not refreshing automatically for you? You're not alone