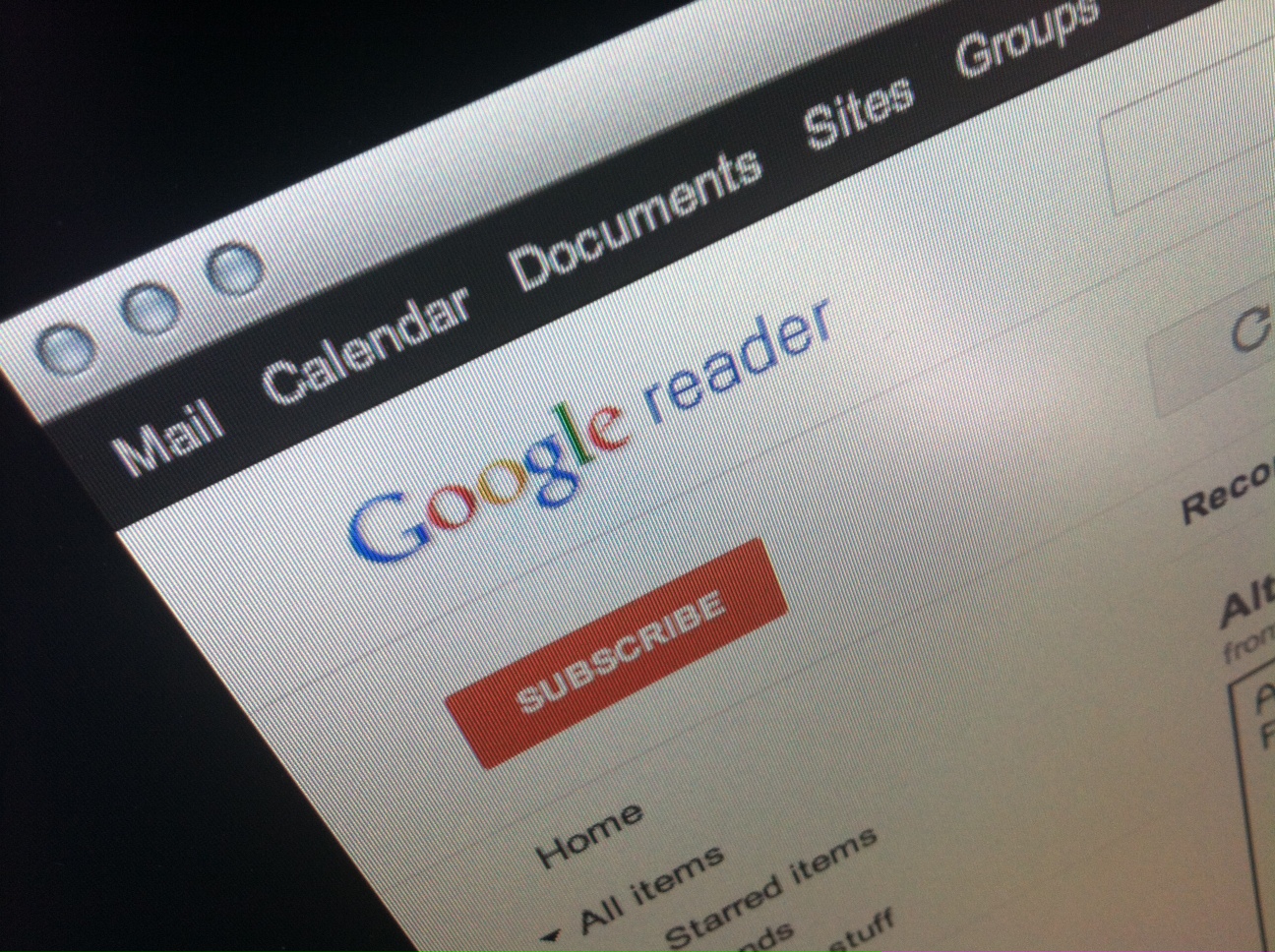 When Google rolled out the new look for Google Reader yesterday, we saw love and hate going back and forth. But whether you like the new design or loathe it, you’ll at least want to make sure that it’s working correctly and some people are reporting that they’re having problems.

Over on Reddit there is a thread talking about Google Reader refusing to refresh feeds from RSS unless they are manually refreshed. Being the humans that we are, we naturally have some feeds that we refresh manually because we want to see the new content, but other feeds we leave to refresh automatically in the background. So if you’ve noticed that some of your favorite feeds haven’t been refreshing, you’re far from alone.

We dropped an email to Google, asking about the problem, because we wanted to make sure that it was a bug and not a “feature” of the new design. According to a Google spokesperson, it is indeed a known issue, and Google is working on a fix to be rolled out soon.

In the mean time, you’ll want to go into Google Reader, refresh all of your feeds manually and then chances are that things will work just fine. But that still requires another button push (or a few hundred, depending on your level of subscription addiction) and it’s a frustrating extra step for some people.

Want to make sure you’re up to date with everything Google? Bookmark TNW Google to stay in the know.

Read next: Why has Apple delayed the release of iTunes Match?