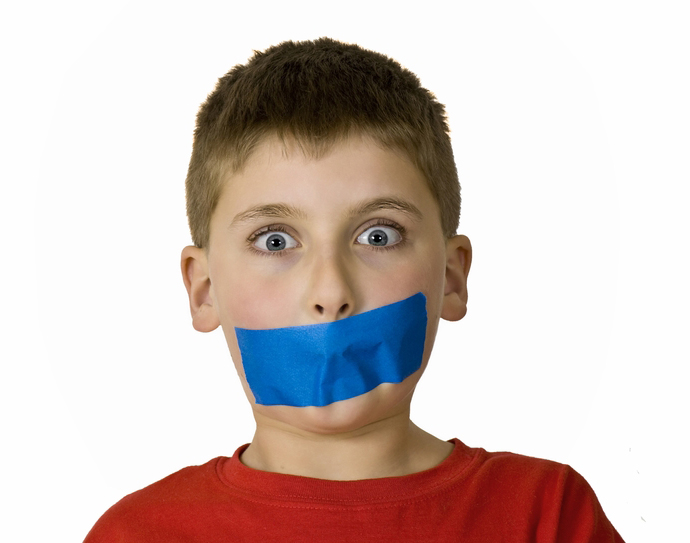 Google, being the type of business that it is, understandably gets a number of requests for removal of content as well as user data. In the interest of transparency, according to the Official Google Blog, the company has developed a report that lays out the details about who requested what, and in some cases even tells what Google has done about it.

If you’re a data geek, it’s hugely interesting. If not, here are some of the high points:

China – Requests from the country were granted in cases where the information violated AdWords terms, but otherwise were not. According to Google, “We have withheld details about one request because we have reason to believe that the Chinese government has prohibited us from full disclosure.”

India – Requests for removal of material that would violate local laws were only partially granted, with Google simply blocking the content locally.

Brazil – The country lead the way in content removal requests, numbering 224, with 669 items being requested for removal. As TNW’s Anna Heim reported in August, the higher-than-average number of requests are likely due to Google running the social networking site Orkut, which has huge popularity in the country.

USA – The United States had nearly 5 times the number of User Data requests as India, the next highest. With over 11,000 accounts specified, 93% of requests were at least partially complied with.

Another interesting take-away from the report is in dealing with a content removal requests from the United States:

Google notes, as well, that the number of content removal requests increased by 70% over the previous period.

What are your thoughts? Is Google doing enough to protect its users? Does transparency of this nature help you to better understand how the company handles requests?

Read next: Is this fully functional Nikon camera the coolest Halloween costume ever?