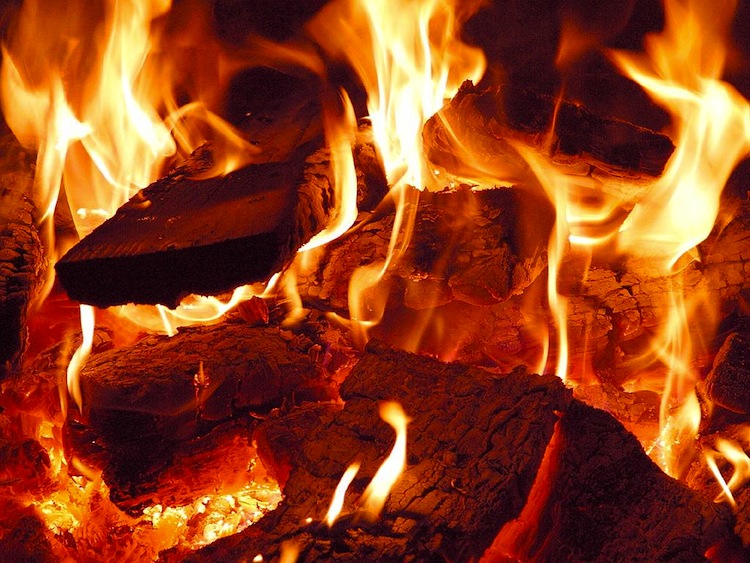 After monopolizing search with a momentous IPO in 2004, Google has launched hundreds of different products. It’s been a roller coaster ride of experiments, and this was only possible by riding on its flagship’s success. Google’s strong developer culture means it loves to release whatever it’s hacking on to see what sticks. This may or may not change with the recent demise of Labs.

We discovered there’s been a total of about 251 independent Google products since 1998 avoiding add-on features and experiments that merged into other projects), and found that 90, or approximately 36% of them have been cancelled. Awesomely, we also collected 8 major flops and 14 major successes, which means that 36% of its high-profile products are failures. That’s quite the coincidence! NOTE: We did not manipulate data to come to this conclusion. It was a happy accident.

Google is in the business of failure, and it’s quite possible that if it weren’t for these 8 fails, the other 14 wouldn’t have came to be.

The benefits of Google’s Beta Culture

By consistently launching in beta for most of its products, Google experiences a smaller press storm than companies like Apple receive after embarrassing mistakes. Also, Google’s experimental nature helps curate new ideas and empowers users to decide what they really want — a very democratic approach that has clearly worked well in the past 12 years.

The problem with failing professionally

While launching tons of experiments has its benefits, it also takes a beating on adoption. Google’s abundant, low profile launches get the attention of the tech community, but often fail to catch on with the majority of other users. And if users decide to give a service an early try, there’s a decent chance they’ll be shut out later on. Lastly, having a giant roster of products distracts attention from the best of the best.

Larry Page (Google CEO and co-founder) just officially killed off Labs, and I can’t decide if this is a good thing. Google’s tradition of experimenting won’t go away, but “slimming down” the roster should help make the best products better. Labs has led to some really successful developments, and helped create the Google that many people love.

Check out this infographic we whipped up on Google’s Business of Failure:

Did we miss your favorite Google flop? Or, is there anything that slid under our radar? Let us know in the comments!