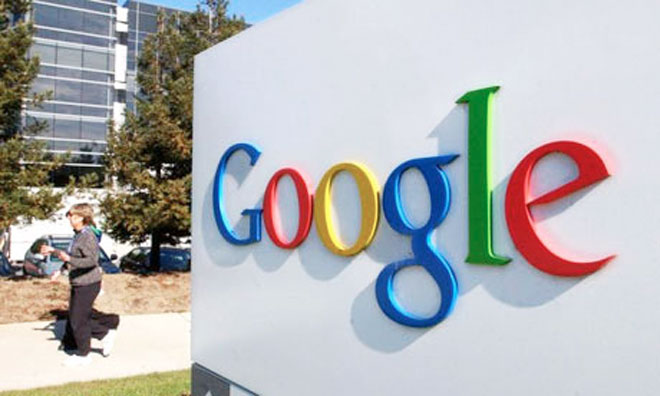 Continuing with the regular release of new features on Google+ week after week is the ability to now select who is allowed to notify you on the young social platform from who is not. Satyajeet Salgar, Google+ Games Product Manager, also tells me that these new settings will affect your games notifications on the service as well.

In a Google+ post by Kathleen Ko, Software Engineer at Google, she reveals that the “Who can notify you” feature is being rolled out in response to popular vote from several G+ users asking for similar privacy controls.

What the new settings do:

According to Ko, these new settings control notifications from posts or users who do any of the following.

You will also still be notified if someone comments on one of your posts or adds you to a circle, and will be able to find these customizable options in your Google+ settings. It should also be noted that the feature is only just starting to roll out now, so Google+ users might not see the changes right away.

Why is this good?

Previously on Google+, some of the more popular users were often forced to deal with the spammy notifications coming in, having absolutely no way to handle the chaos other than repeatedly clicking away the little red notification numbers in their dashboards. Having just over 9 thousand followers myself, I can definitely attest to how irritating or annoying this actually is — though I can’t imagine what it must be like for those on Google+ who’ve been circled by hundreds of thousands.

Fortunately, Google+ has been forming a pretty nice reputation around responding to some of the more in demand feature requests. In fact, other than a few surprise features here and there, most of the feature rollouts I’ve been seeing lately have been based on the demands of its community, making the Google+ project almost an interactive service that its users can shape to their liking.

We’ve already seen the G+ team respond to demands for comment and post-locking before sharing on the service, another sought-after feature from regulars of the G+ platform. Now with better notification controls, users will be able to customize their individual experiences even further. Bravo, Google+. It’s about time.

You tell me: What other features do you want to see on Google+? How are you liking the service so far? Sound off in the comments.