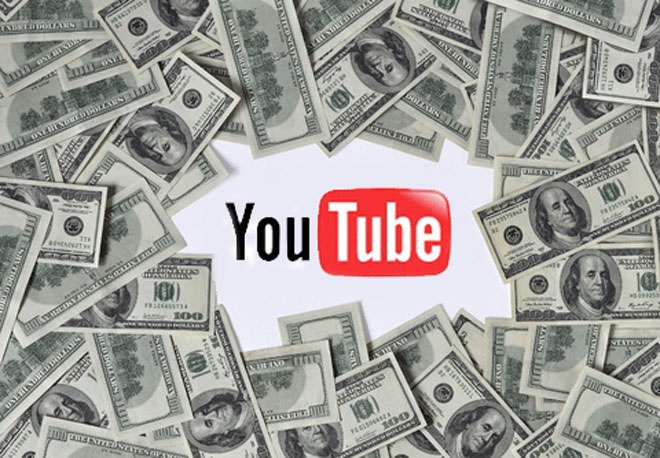 According to a recent tweet by Wall Street Journal’s Marketplace Editor, Dennis K. Berman, Google is reportedly putting up $100 million for new, original content on YouTube, including a big deal with Tony Hawk, the retired professional skateboarder and actor.

Google is seeking to become the “next-generation cable provider”, as it currently hosts several free online channels with high quality content. The $100 million will go towards paying for new content for these channels, while YouTube hopes to replenish funds with advertising over said content.

The new channels, which roll out sometime in 2012, are expected to attract “big money” from several advertisers. With table names like Tony Hawk, Warner Bros. and News Corp.’s ShineReveille unit – responsible for shows like The Office and Ugly Betty — either in agreement or in late-stage talks with Google, it shouldn’t be difficult for the company to recompense for its investments.

Could this be tied in with the feature Google’s VP of Product, Bradley Horowitz, hinted at on the future of media via Google+? Assuming this is true, the new content could very well be Google’s next move towards creating a more robust user experience for G+ consumers through communal media sharing.

For more on Google’s content ambitions, see Miramax’s plans for a deal with the search giant.

I’d like to hear from you: Now that Google has announced the move towards providing more professional content on YouTube, how do you think this will affect the Google+ experience, if at all? What sort of content do you expect to see on YouTube next year, regardless of its integration with G+?

Read next: TwoSides ups the ante in QA, placing weight on viewpoints and persuasions