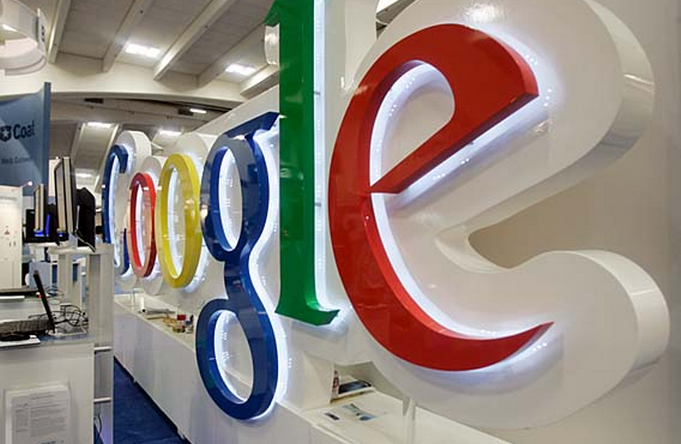 In a decision that Google is sure to celebrate, the US Government today decided to consider its Apps product alongside of Microsoft’s productivity tools for a coming contract. Google dropped its lawsuit over the matter as a result.

The contract, which amounts to nearly 50 million dollars, is a flash point between the two giants, as they spar for space in the enterprise and government sectors. Google’s Apps suite is an up and coming tool, while Microsoft’s products are what might be called the ‘default’ option. Now that Google’s offerings will be considered side by side with Microsoft’s products, Office stands to potentially lose mind- and market-share.

Google and Microsoft have been locked in what the Seattle-Pi calls a “high-profile pissing match” over the issue for some time. We have covered the back and forth somewhat extensively.

The last chapter that we touched upon was a rather lengthy shouted discussion between the two firms. It centered around whether, or not, Google had a specific certification that allowed its products to be used in certain governmental settings. Google claimed that it had it. Microsoft called shenanigans. Google called Microsoft’s allegations crap. It was a fun time.

But now it seems that the die has been set, and the pieces moving for Google to move with deliberate force into the government space. Microsoft will have to toughen its shields if it wants to completely combat the Google incursion.

The contract in question is now being re-prepared, and will consider Google. It is now Microsoft’s move.