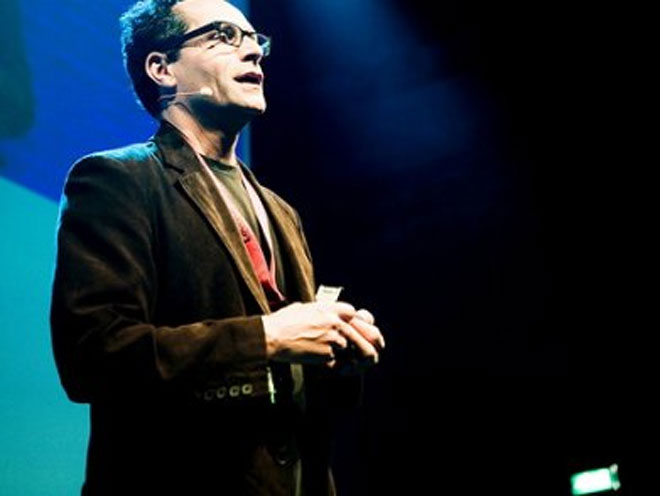 In a recent Wired interview, Bradley Horowitz, Google’s VP of products, revealed that the Google+ team will focus on the longterm success of the budding platform rather than the flash and buzz encircling it now.

Horowitz states that the positive response from consumers and beta-testers alike has definitely been welcome, but that keeping an eye on so much supercharged feedback would blind Google from the real issues on the platform. With this in mind, Horowitz states that Google has been encouraging its team to “stay focused on the long term” rather than keeping an ear to the ground on hype surrounding Google+ (though he admits it’s been difficult to ignore).

We’d spent a lot of time inoculating the team against the inevitable sniping. Then we got this really positive response. But the sugar can be a lot more insidious than the vinegar. It’s harder to ignore, and you can start believing the hype. So we just encouraged everyone to put blinders on and stay focused on the long term.

As always, the more transparent a company is with its growth strategy, the more likely it is for consumers to develop a deeper trust and loyalty with the brand. Being an active Google+ user myself, it’s reassuring to hear that Google won’t be dropping the ball on its plans anytime soon.