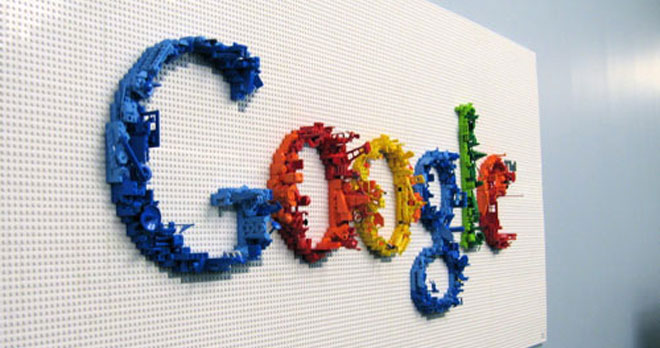 The very separate properties of Google will all soon be connected. As Google VP of Product Bradley Horowitz states in his Wired interview, “Google+ is Google itself”. While previous Google products may have once stood on their own, Horowitz notes that this will not remain the case as Google+ continues to grow.

Previously, Google tied YouTube into Google+ via Hangouts during the G+ beta phase. We predicted that this would only be the first in Google’s step tying in each of its properties into Google+. Now with the social networking war continuing to heat up, Horowitz has confirmed that Google’s separate products will begin to merge more aggressively into the young platform’s services.

Google+ will soon be everywhere.

Soon, Google+ consumers will be able to use Google products like Chrome, Android, Maps and so on in conjunction with the platform in a way that personalizes the user experience and contributes to Google’s overall understanding on who we are.

“Until now, every single Google property acted like a separate company. Due to the way we grew, through various acquisitions and the fierce independence of each division within Google, each product sort of veered off in its own direction.

… But Google+ is Google itself. We’re extending it across all that we do—search, ads, Chrome, Android, Maps, YouTube—so that each of those services contributes to our understanding of who you are.”

With Google+ now extending its arms into all that is Google, search targeting is bound to change our overall experience with the social network. Perhaps the conversations we have on Google+ will affect our general browsing experience on YouTube, for example (with recommended videos popping up based on our +1’s on the service). Or maybe we’ll see a Google+ version of popular browser add-on StumbleUpon, though as a standard feature on Google Chrome that aggregates links based on our conversations via G+?

The possibilities for iteration and new tools or features seem endless, though we can only wait to see what will come.

We want to hear from you. How do you predict Google+ will be integrating the social network with its other products? What are you most excited to see from the young social network? Weigh in below.

Read next: US Gov to consider Google Apps as alternative to Microsoft products