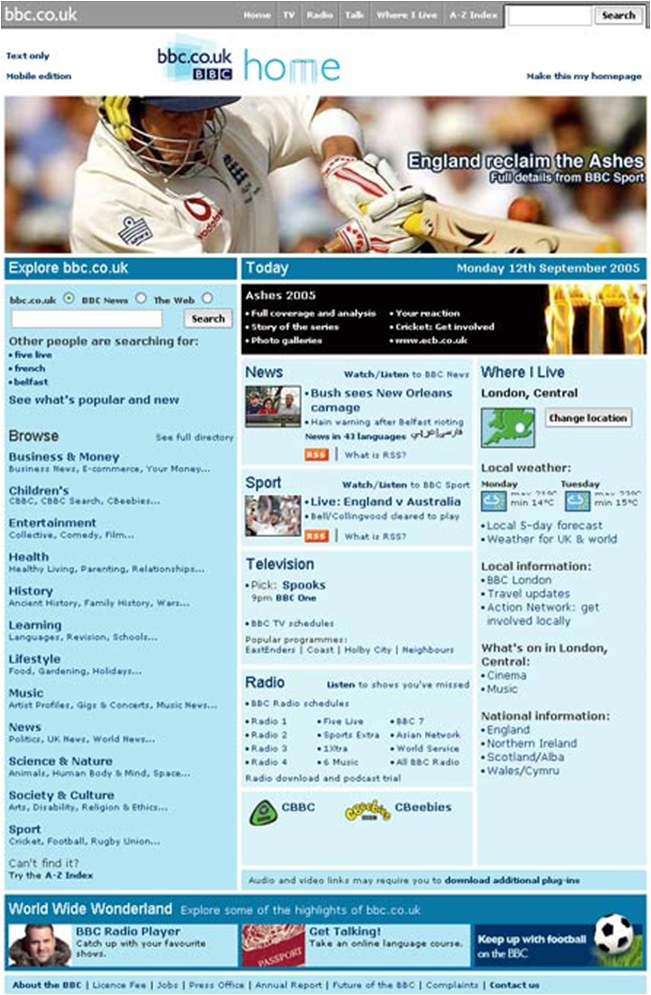 A regulatory filing released by Motorola Mobility reveals that Google’s bid for the mobile maker increased by 33% prior to being accepted, thought to be driven by the company’s impressive patent portfolio, Bloomberg reports.

Before Google sealed the $12.5 billion acquisition, the search giant originally made an offer of $30 per share, an offer that Motorola Mobility’s advisers immediately countered with word that it was seeking $43.50 per share. As a result, Google upped its bids to $37 on August 9, increasing it further to $40 the same day, a filing with the U.S. Securities and Exchange Commission reveals.

Google’s acquisition of Motorola Mobility saw it formally enter the smartphone making business for the first time, but also included 17,000 patents which the search giant intends to use to protect its Android operating system and help it remain competitive in the light of increased litigation in the mobile industry.

Documents reveal that Google began discussions with Motorola about its patent portfolio in early July, following its failed bid to purchase Nortel’s patents. By July 21, negotiations had moved to the point where Google’s Andy Rubin and Motorola’s CEO Sanjay Jha began to discuss the possibility of a complete takeover.

On August 10, Motorola’s board met with its advisors to discuss the deal, deciding to proceed with talks. By August 15, the deal was done and announced the same day.