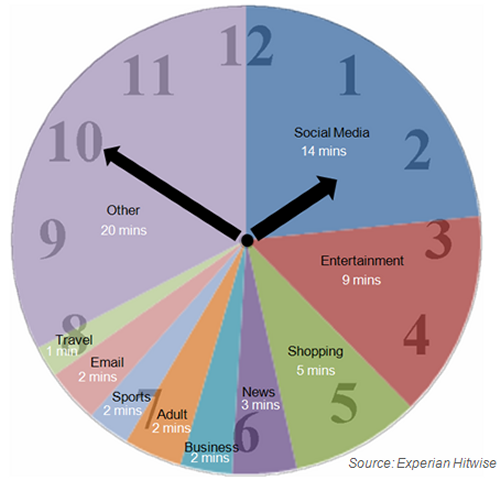 One of the ways that Google Maps and other services discover where you are is by referencing a database of WiFi access point locations. Now Google has announced that at the request of European privacy officials, it will allow owners of wireless access points to opt out of providing the company with this data.

In a post on its European Public Policy Blog entitled ‘A New Option For Location-based Services’, Peter Fleischer, Google’s Global Privacy Counsel, notes that “Even though the wireless access point signals we use in our location services don’t identify people, we think we can go further in protecting people’s privacy… We are building an opt-out service that will allow an access point owner to opt out from Google’s location services. Once opted out, our services will not use that access point to determine users’ locations.”

Google’s access point database landed the company in hot water last year when it was revealed that its Street View cars, which were also helping to build up access point data, had captured ‘fragments of payload data’, i.e., information about end-users’ Internet use. This led to fines in some countries, and a great overall awareness of the use of wireless access points in location services.

Google says that the new option will be available from this Autumn, not just in Europe, but worldwide. It plans to release more information in due course.

Read next: Odyl launches a Facebook marketing platform for authors and book publishers