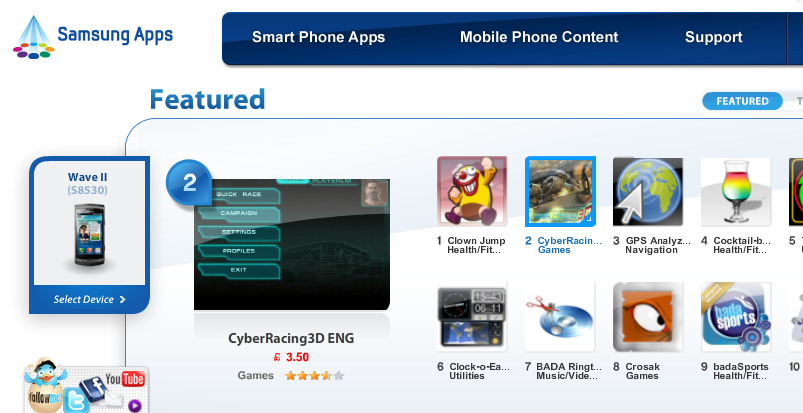 During the Dreamforce conference in San Francisco late last week, Google’s Eric Schmidt let slip that the new Ice Cream Sandwich version of Android would be released soon, reports Android and Me.

We have a new operating system, internally known as Ice Cream Sandwich for some reason, which is being released in October/November, which everyone’s really excited about.

Schmidt touched on a wide range of subjects at the conference, including serving on Apple’s board as Google was launching Android and Apple’s CEO Steve Jobs.

Ice Cream Sandwich was announced at Google I/O earlier this year, when they explained that it would be the OS that finally unified all Android versions across talbets and smartphones. We’ve seen some spy shots of what the new Android version looks like on a phone and we’re just not seeing it to be honest, although it does look great.

In addition to the new ‘unifying’ OS, Google set up a consortium of manufacturers that it said would help it to prevent fragmentation in future devices.

Read next: Durex tells your "safe sex fortune" in Taiwan with an undercover condom machine