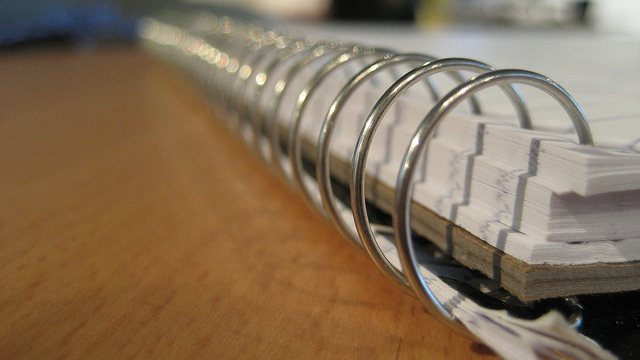 All Google Notesbooks content is being rolled into Google Docs, the company announced today, as part of a wider revelation that it is pulling the plug on several of its popular products. Google Notebook enabled people to combine clipped URLs from the web and free-form notes into documents they could share and publish.

“We’ll be shutting down Google Notebook in the coming months, but we’ll automatically export all notebook data to Google Docs.”

This means that while the product won’t have official support, people who relied upon it will not lose their data. Google first announced that Google Notebook would be shut down nearly three years ago, at a time when services such as Dodgeball and Jaiku were discontinued, but it lived on.

In a new blog post Google has explained why it has shut down some of its popular services, as part of what it is calling “fall spring-clean.” Many products will be disappearing completely, while others may be rolled into existing services.

Over the next few months we’ll be shutting down a number of products and merging others into existing products as features. The list is below. This will make things much simpler for our users, improving the overall Google experience. It will also mean we can devote more resources to high impact products—the ones that improve the lives of billions of people. All the Googlers working on these projects will be moved over to higher-impact products. As for our users, we’ll communicate directly with them as we make these changes, giving sufficient time to make the transition and enabling them to take their data with them.

The full list of products to be shuttered includes.

The announcement follows the revelation that social question and answers service Aardvark will be shut down at the end of September, which we’ve reported. Aardvark was purchased for $50 million in early 2010.