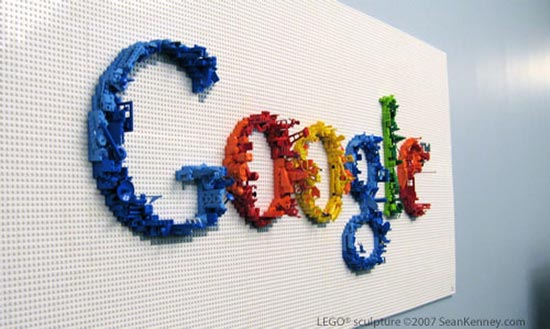 Google may already be fighting a very important lawsuit filed against it by Oracle, but we believe the search giant will have no problems seeing off a man named David Stebbins, who believes that the company owe him $500 billion.

Techdirt unearthed this magical piece of litigation, which highlights Stebbins’ argument that YouTube’s Terms of Service say that the company can change the terms at any time and give notice of those amendments. With that in mind, he thought he would change them himself:

[YouTube’s Terms of Service] state that the terms can be unilaterally modified at any time. If the other party does not wish to accept the new terms, they may sever the contractual relationship.

Techdirt notes that Stebbins’ also includes the clause that if YouTube “even so much as attempt to litigate a case with me, even if that attempt is unsuccessful you automatically loose that case”.

We wonder what happens if you “loose” a case?

Because YouTube didn’t cancel his accounts within 30 days, the claimant states that his modified contract was “accepted” by Google, which also also failed to respond to his arbitration request with 24 hours. As a result, Stebbins says Google owes him $500 billion and apparently the court has no choice but to comply.

It’s not the first case Stebbins has tried to levy against a giant company either:

Last time we’d checked in on Stebbins, he had been claiming Walmart owed him $600 billion, using some dubious claims which still don’t make much sense. But it involved something with a “contract” he put on his website, which he apparently emailed folks at Walmart about, and when they sent back a boilerplate reply saying he had contacted the wrong department, he demanded they settle their “legal dispute.” Walmart ignored that, and he declared that they now owed him $600 billion (with a b) as an arbitration award.

YouTube’s terms will have been overseen by some of the sharpest legal minds, something tells us Google has nothing to worry about – especially as the terms quite clearly state only YouTube can amend them.