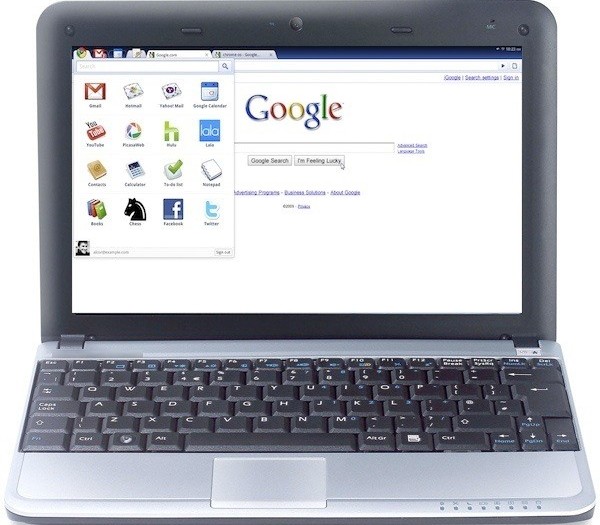 Read next: Buy event tickets directly from an image, with Thinglink and Eventbrite