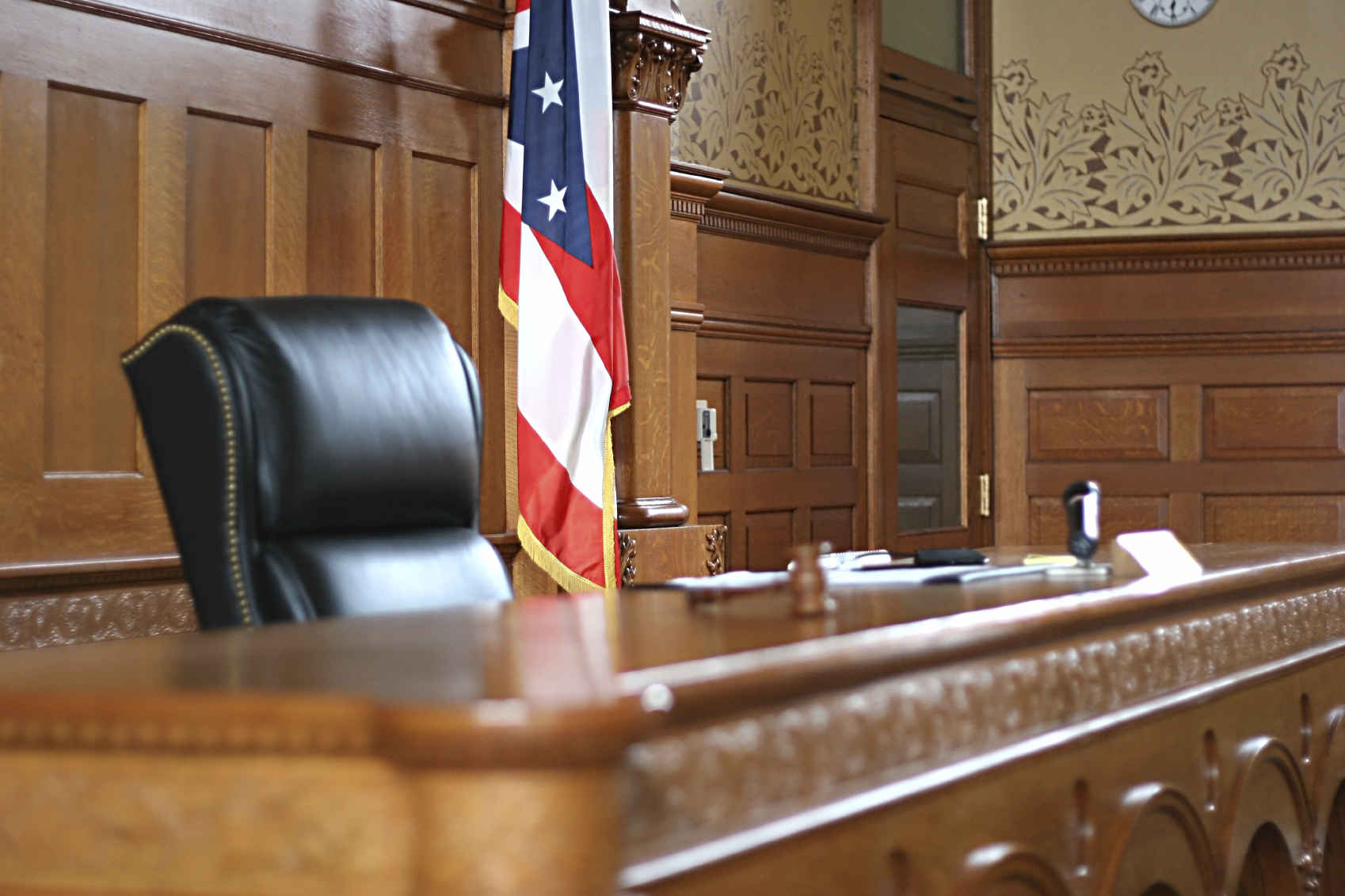 It seems like we’ve heard this story before, but apparently the FTC wasn’t listening. Google was served, some six weeks ago, with subpoenas but nobody really knew why. Now, according to The Wall Street Journal, we get some insight and it appears that the focus of the investigation is on Google’s actions with Android and Web search.

The questions that arise surround whether Google is preventing smartphone manufacturers from using competing products when they license Android. The short answer, to anyone who has used a Bingified Android device from Verizon, is no. However, there’s certainly more deeply-ingrained questioning going on than just a search provider.

When it comes to the matter of search, things are a bit more specific. The questions being asked are whether Google is giving “preferential placement” to its own listings and whether it is perhaps collecting data from rivals (such as Yelp or OpenTable) and placing those results on its own site.

“We understand that with success comes scrutiny.”

With that statement comes the ultimate question – how much of what Google is doing is truly unfair versus simply expected from any business? I’ve argued in the past that antitrust in the case of search simply doesn’t make sense as nobody is forced to use Google to find the information that they want. The vast majority of the world just chooses to.

Now don’t get me wrong, if Google really is taking data from other services and then pushing those services further down the page, that’s just shady. But when it comes to the other accusations, such as promoting its own services ahead of others, that falls under what I’d consider to be a reasonable expectation from any service that the consumer uses without having to pay.

Unfortunately, my opinion doesn’t count for much when it comes to how the FTC makes its decisions. But let’s look at the screenshot above. In searching for a coffee shop in the town of Spring Hill, Tennessee, I get a number of listings. Above the typical “search” listings, though, I get Google Places listings. I find these valuable, they are clearly marked as being “Places” listings and it doesn’t push anyone else below them. No harm, no foul right?

That’s not always the case, it would seem. While you or I might expect results such as these, the FTC appears to want a normalized, black and white results page for Google. But if that would end up being the case (however unlikely), it then puts Google at a competitive disadvantage. In short, it appears that Google gets punished for doing well, even in the areas where it seems to be completely legitimate in its offerings.

Read next: Win $20,000 for running around New York City using this app