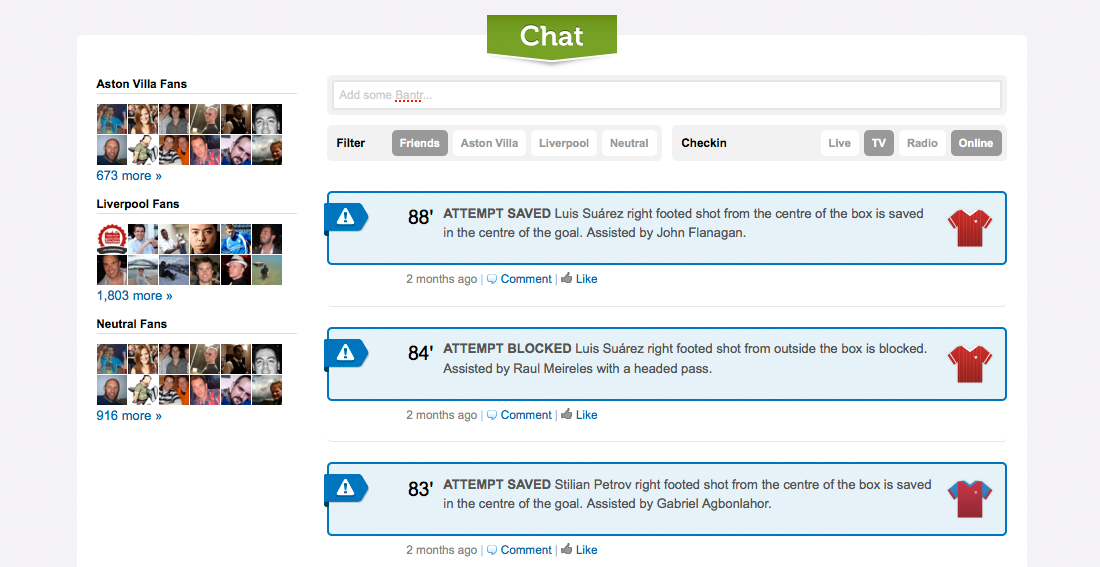 Google fellow Amit Singhal has said that the search giant is “actively working” on bringing back Realtime Search, repurposing the tool to include data from Google+ and other social networks, Mashable reports.

Speaking during a search panel in Mountain View, California, Singhal admitted that “the value the product was providing was not enough,” indicating that the tool could be improved, despite it already indexing updates from Twitter, Facebook and other social services before it was removed from service.

Shortly after Google’s social network Google+ launched, the search giant announced it had disabled its Realtime Search service, noting that it “was exploring how to incorporate Google+ into this functionality”. It later emerged that Google’s deal with Twitter to display tweets in realtime search results had expired, leading to the temporary shutdown of Realtime Search.

Google and Twitter failed to reach an agreement and without tweets in the timeline, Google shuttered the service completely.

Google’s decision to bring back Realtime Search will see the company push ahead with Google+ integration but also to include other sources.

The panel also enquired as to why Google+ didn’t have its own search engine, to which Singhal replied “we’re working on it”.

Read next: A very different startup conference: Capital On Stage sees investors do the pitching