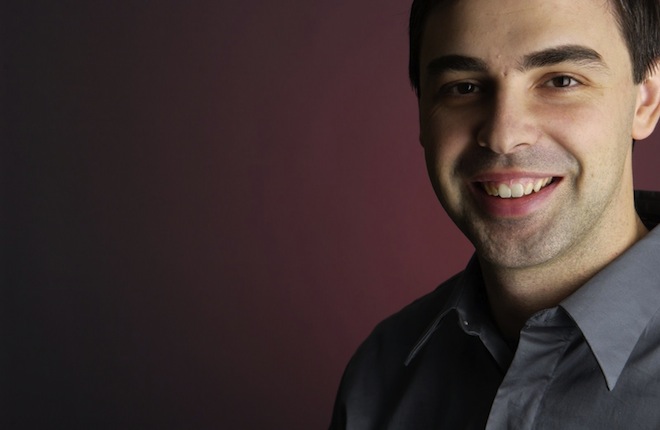 Oh how times have changed. Back in its early days, Google hired a gentleman by the name of Douglas Edwards to do marketing for the company. As employee number 59, Edwards faced some unique challenges from a company that was so focused on an engineering perspective.

Most notably, in an interview with the BBC, Edwards says that Larry Page once told him that “if we have to use marketing then we’ve failed”. The statement was based on the belief that if Google was doing its job correctly and in doing so was simply the best product, then people would use it.

“It took me a long time to find out what the founders expected.”

As time has moved on, we’ve seen Google’s shift into a more human-oriented company rather than one that has been run primarily by algorithms. Interestingly enough, it was Page’s return to Google earlier this year that Edwards believes led the push for the release of Google+. As the company found itself lagging behind Facebook in areas where it could gather important, valuable data, Google+ was the answer.

But just as Edwards had some convincing to do, so too did Larry and Sergey. Edwards was vehemently opposed to the idea of the “Google Doodle”, which has now become a famous part of the company no matter what form it has taken. While Edwards believed that the logo was positively invaluable to the branding of the company, it turns out that the human aspect of Google, which is precisely the area where the Doodle touches, is what really matters.

There are some other great insights into the early days of Google in the interview. There’s not a good way to embed the video, so make sure you drop by the BBC News site to give it a watch. Edwards is speaking in support of his recently released book “I’m Feeling Lucky“, aptly named as he was the creator of the now-famous button on Google’s homepage.

If you want to find out more about Edwards, make sure to drop by his blog, Xooglers.

Read next: Developers: Give your iPhone apps the beautiful site they deserve with Limelight