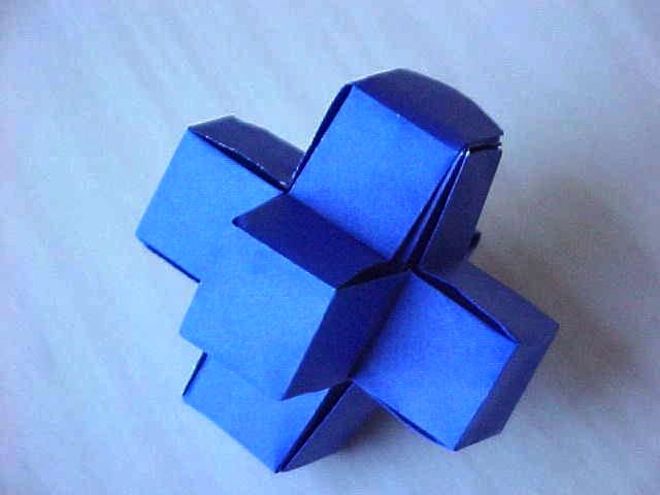 We’ve wondered for a bit if there would be an easier way to link to our Google+ profiles and apparently that answer is yes. In case you haven’t noticed, if you already had a Google vanity URL before (found at http://profiles.google.com/____ ) it now redirects to your Google+ profile but it appears that Google might have other plans up its sleeve as well.

A bit of digging by Google+ user Mike Stenger revealed that Google, Inc. is the registrant for the domain of http://plus.me and it would only seem to make sense that Google would eventually allow us to use http://plus.me/YOURNAME in order to quickly direct people to your Google+ profile.

It’s worth mentioning a couple of things here. First off, the domain was originally registered through GoDaddy, but now sits on the roster at MarkMonitor (thanks Michele!) This makes sense in the regard that GoDaddy was one of the first registrars that was able to register the .me TLD.

The WhoIs check that we’ve run shows that Google acquired the name on April 12th of this year, via a transfer. It was first registered in August of 2008 by an unknown registrant who then had it purchased from them by Google and transferred it over to the company’s account. It would not at all be surprising if Google was buying up everything it could with the word or symbol for plus in it in order to protect its brand.

At any rate, here’s hoping that we’ll have http://plus.me/thenextweb someday soon. The official comment from Google is “no comment” when it comes to any future plans. It’s what we expected, but it sure would be nice to know.