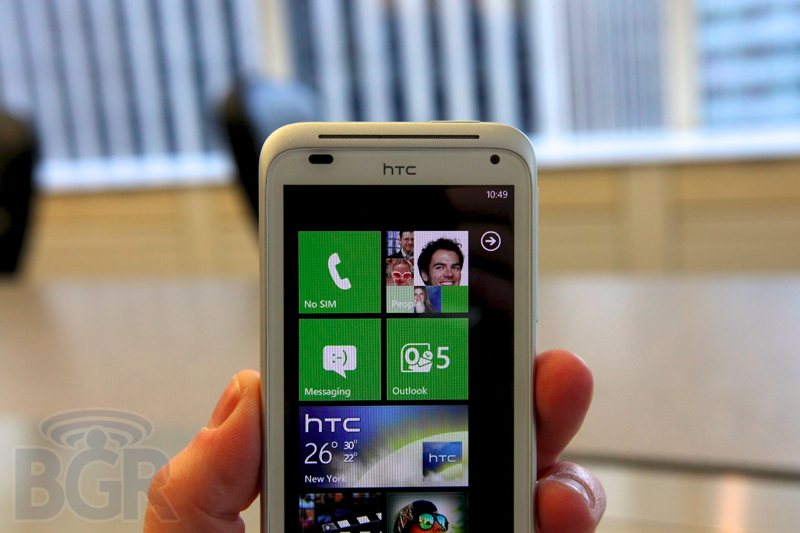 Google’s executive chairman Eric Schmidt believes the company should have focused more on connecting its users, to compete with market-leading Facebook before it became the world’s most popular social network, he revealed in an interview with CNN.

Schmidt said that Facebook has succeeded because it had “worked out who people are” and that the system was fundamentally missing from the Internet:

What Facebook has done is built a way to figure out who people are. That system is missing in the internet as a whole. Google should have worked on this earlier.

I think that’s the area where I would have put more resources, developing these identity services and ranking systems that go along with that. That would have made a big difference for the internet as a whole.

The search giant launched its own social network Google+ just under a month ago, introducing an invite-only system to test the platform before it will roll-out the service to the public.

Despite a phased roll-out, Google has already added 10 million members and continues to grow as the search giant begins to mobilze a campaign to encourage celebrities to join and promote the social network.

“The lesson to be learned in high tech, you need to move through these new phenomena very quickly and you need to get the details right. Otherwise you’re left behind,” Schmidt said.

Schmidt is currently touring Asia, a market where Google’s Android operating system has struggled to gain traction. Speaking at a Google conference on Tuesday, Schmidt commented on the recent increase in mobile lawsuits, suggesting that Google’s rivals – most notably Apple – “aren’t innovating, they’re responding with lawsuits,” are threatened by its competition and are doing so to shut down companies like HTC and Samsung are their fastest growing rivals.

You can watch the full CNN interview in the player embedded below:

Read next: Rural UK is set to get better value broadband