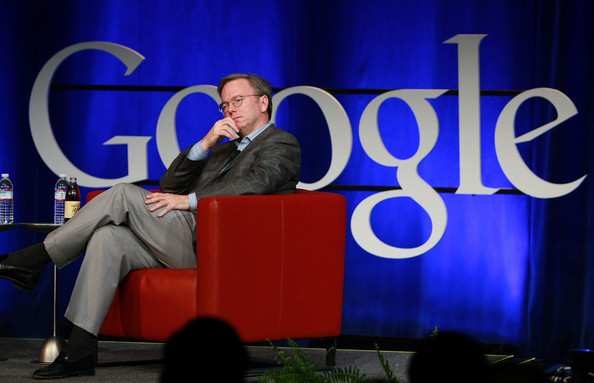 Google’s Eric Schmidt has publicly responded to smartphone lawsuits currently engulfing his company’s mobile operating system and vendors utilising the platform, stating that its competitors – most notably Apple – are threatened by its competition and are trying to shut down its fastest growing rivals.

Although Google has not been named in any litigation as yet, HTC and Samsung are currently fighting accusations of patent infringement on a number of smartphone and tablet devices by Apple.

“The big news in the past year has been the explosion of Google Android handsets and this means our competitors are responding.

We have not done anything wrong and these lawsuits are just inspired by our success.”

Schmidt also reiterated that Google would support HTC in its fight against Apple, noting that the search giant was confident of a win, despite declining to comment further on the matter.

Last week, the US International Trade Commissions ruled that HTC infringed two of Apple’s phone patents in its Google Android-based phones. If the ITC’s final decision does rule against HTC in December, it may mean that other vendors, and also Google itself, will find it difficult to profit from the success of the smartphone platform, with the enforcement of patent licensing or royalties likely to follow a decision in favour of Apple.