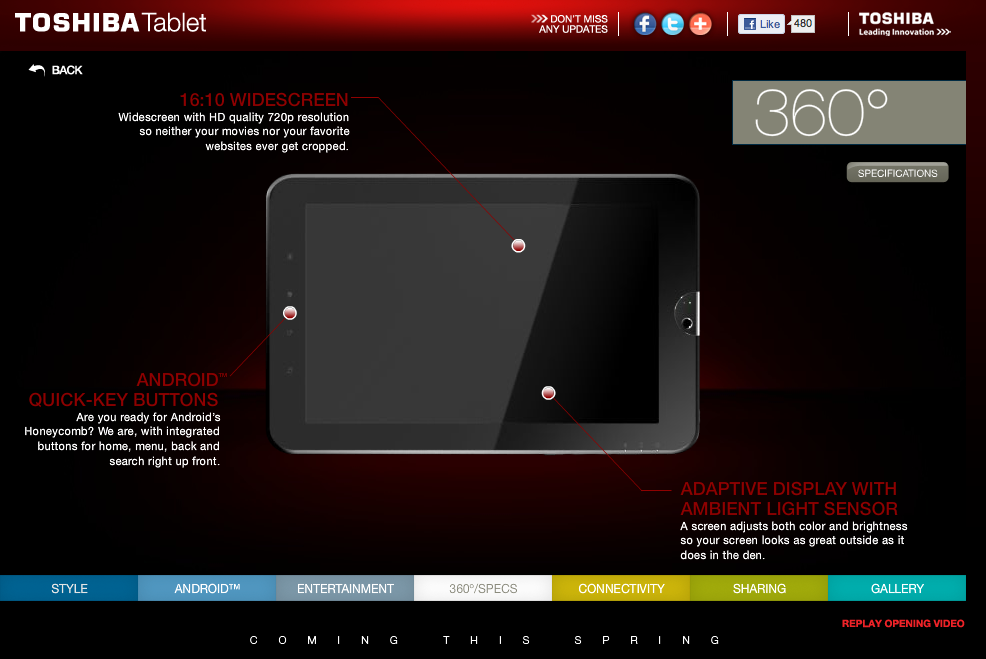 Google has been spotted testing an interface that appears to be optimized for infinite scrolling, Google Operating System reports.

This experimental layout features fixed navigational elements that scroll with the page, and loses the pagination in favor of infinite scrolling.

Google is using a simple solution — fixed elements are as old as CSS itself — to solve a problem you’ll run into with many infinite scrolling apps: the further down you get, the more movement is required to get back to navigational elements. Twitter does this to an extent, but many options remain at the top. Google appears to be applying a fixed position to just about any element that isn’t an actual search result.

If this goes live, I’ll miss the pagination as I missed Twitter’s when it was removed. It was always handy to be able to alter the URL to jump back to a rough period of time, just as it can be handy to jump past the first few pages in Google when the first few pages of results are those stupid price comparison sites.