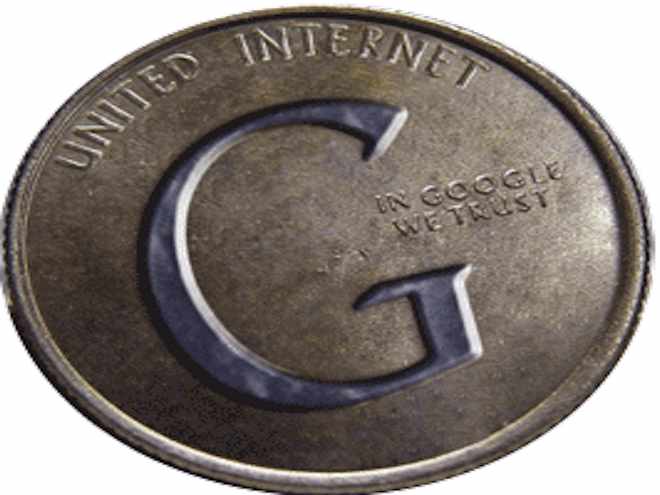 “We had a great quarter, with revenue up 32% year on year for a record breaking over $9 billion of revenue,” said Larry Page, CEO of Google. “I’m super excited about the amazing response to Google+ which lets you share just like in real life.”

Google had its Q2 2011 earnings call today where it announced revenues of $9.03 billion for the quarter ended June 30, 2011, representing an increase of 32% compared to last year at this time. This figure far surpasses Wall Street’s expected revenues of $6.55 billion.

Google-owned sites generated revenues of $6.23 billion, or 69% of total revenues, in the second quarter of 2011, representing a 39% increase over second quarter 2010 revenues of $4.50 billion. Google’s international revenue continues to rise, which are now at 54% and picking up about 1% per quarter.

Through its AdSense programs, Google’s partner sites generated revenues of $2.48 billion, or 28% of total revenues, in the second quarter of 2011, representing a 20% increase from second quarter 2010 network revenues of $2.06 billion. The Internet behemoth shared $2.11 billion with advertising partners this quarter, which is 24% of its income from advertising, and $1.75 billion of that number was paid out to Adsense partners.

As its revenues rise, Google’s costs continue to rise too. Costs of revenues are now 12%, up from 11% year ago- representing a market fear point: As Google grows, will its costs be containable to allow for continue high margin status?

Google’s operating expenses also rose – sharply – to 33% of revenues, a number that is sure to set some people on edge. Total operating expense were up roughly $1 billion from the same time last year. GAAP operating income dropped from 35% of revenues to 32%, reflecting the company’s higher costs.

Google now sits on a pile of cash and short term investments that is worth over $39 billion dollars. Its stock is now up 12% after hours trading, showing that the market is more excited about the revenue and profit numbers then it is about the company’s rising costs.

Read next: Showdown: Spotify vs. Rdio vs. Grooveshark vs. Pandora