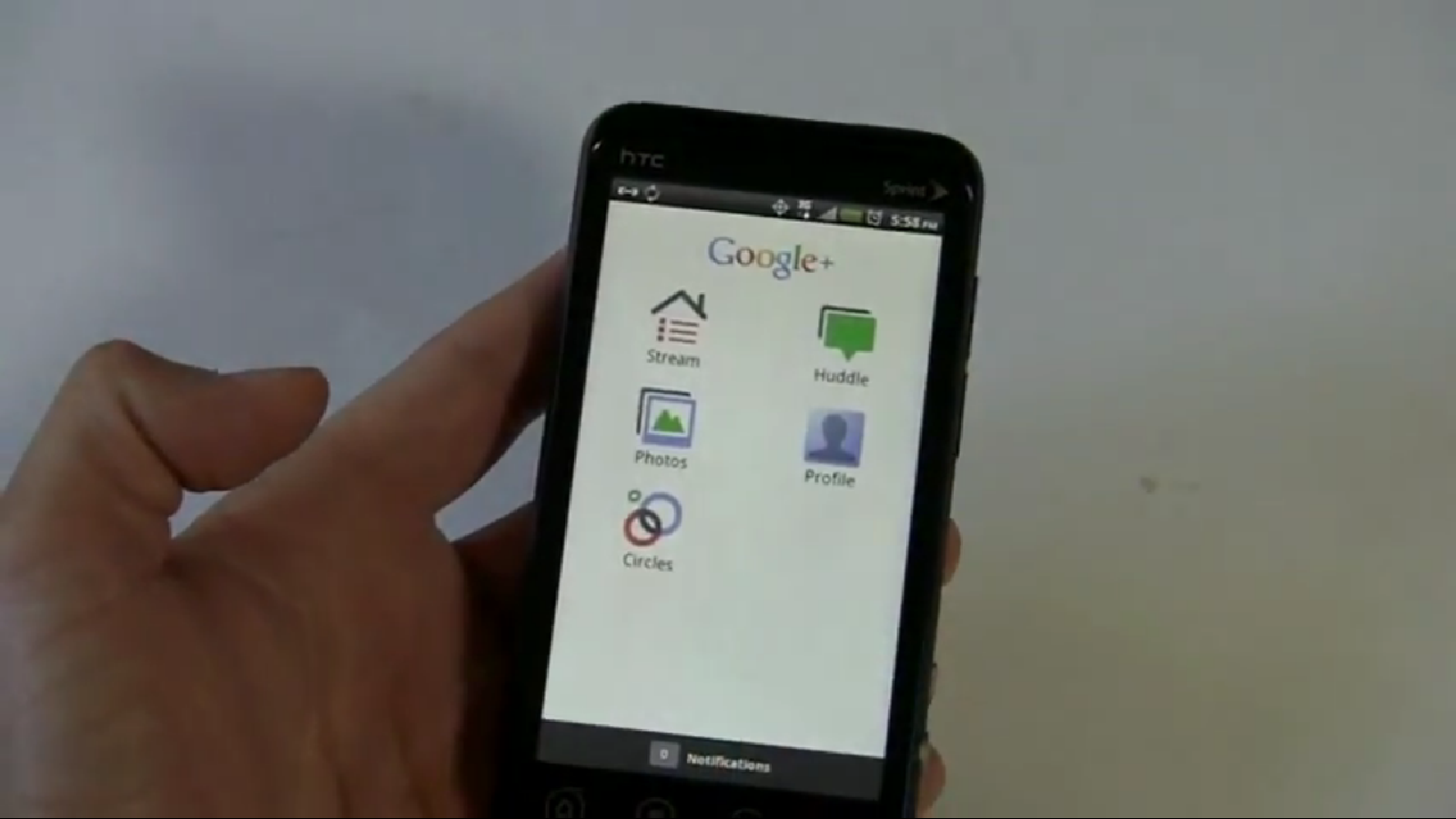 Google has just submitted an update for the Google+ Android application, bringing with it a revised UI, stream customizations and a number of important bugfixes.

Posting to his Google+ profile, Google Community Manager Paul Wilcox notified his followers of the update, noting that Google+ version 1.0.2 had been pushed to the Android Market and would now allow users to “customize [their] Stream to show streams from individual circles and use the new user interface that provides users with the ability to add multiple people or entire circles to an existing group Huddle.

Users will now also be able to set a photo as wallpaper when they view a photo.

Bugfixes include the fixing of issues associated with the Swype keyboard, an option to dismiss a Huddle invitation and a number of improvements to increase performance.

Wilcox alerts users to check on the top issues list to remain updated on the top feature requests – the document can be found here. We are still no closer to knowing how long it will be until the iPhone application is approved by Apple, we will of course update you as soon as it is.

Read next: Over 36,000 businesses may have already signed up for Google+