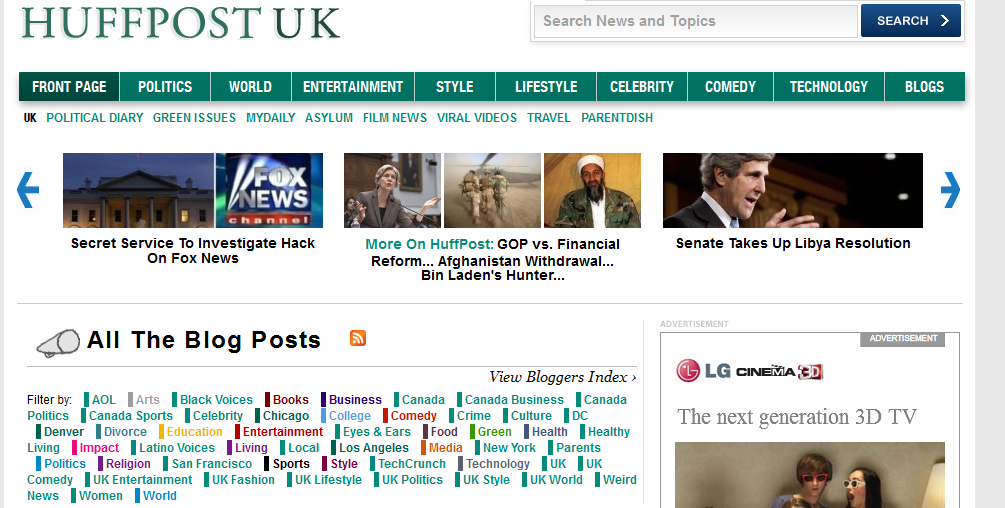 Google+ is like the cool kid in school, everyone’s talking about it but not everybody is getting to play with it. A lot has been written about Google’s new social platform in the past ten days, but one thing that hasn’t been overly analyzed is its name.

In the URL it’s called ‘Google Plus’, but its actual brand name is Google+. The reason being, if you’re interested, is that you can’t use the ‘+’ symbol in a domain name.

But this has given rise to a plethora of punctuation problems, with those writing about it not quite sure how to run with it. And the apostrophe is the main issue at hand here.

If you really couldn’t give two hoots about punctuation, then you can probably switch off now. But I do, and so do millions others.

I noticed earlier today that in the Google+ profile page it uses an apostrophe where it shouldn’t:


Now, ‘+1’ in this context is neither possessive nor an abbreviation. It’s very much a plural, and this surely should read as ‘+1s’, no?

However, before I could craft an email to the good people at Google, a “Google+ project ‘+1’ spelling conventions” document surfaced. Yes, Google has gone to the trouble of helping us use +1 correctly. Google has armed us with the arguments should anyone ever strike you down with a condescending ‘you shouldn’t have an apostrophe’ in there’ diatribe.

To cut to the chase, +1 is both a noun and a verb. And as a result of this, Google notes:

“All sorts of variants can come up as you’re talking about your favorite way to recommend pages on Google search. To wit: +1’s, +1’d, and +1’ing.”

But the apostrophe still isn’t correct when you’re talking about +1 as a plural, surely?

Well, as Google correctly points out, it is actually acceptable to use an apostrophe where it wouldn’t normally be used if it brings clarity to a sentence, and ensures that people read a sentence as it’s intended. So if you’re minding your p’s and q’s, it seems this could be a correct way of writing it if it avoids confusion in using ‘ps’ and ‘qs’. And fonts have a big part to play in it too:

“In certain fonts, a 1 looks quite a bit like a lowercase L. So we use +1’s to avoid showing you something that looks like +ls. Adding an apostrophe makes terms like +1’s, +1’d, and +1’ing easier to read quickly.”

Hmmm, does anyone else get the distinct impression that Google has been inundated with queries about its use of apostrophes?

Now, if only Yahoo! would remove the exclamation mark from its name, maybe we could all get some work done…

Read next: Researchers mine Twitter data to understand America's health