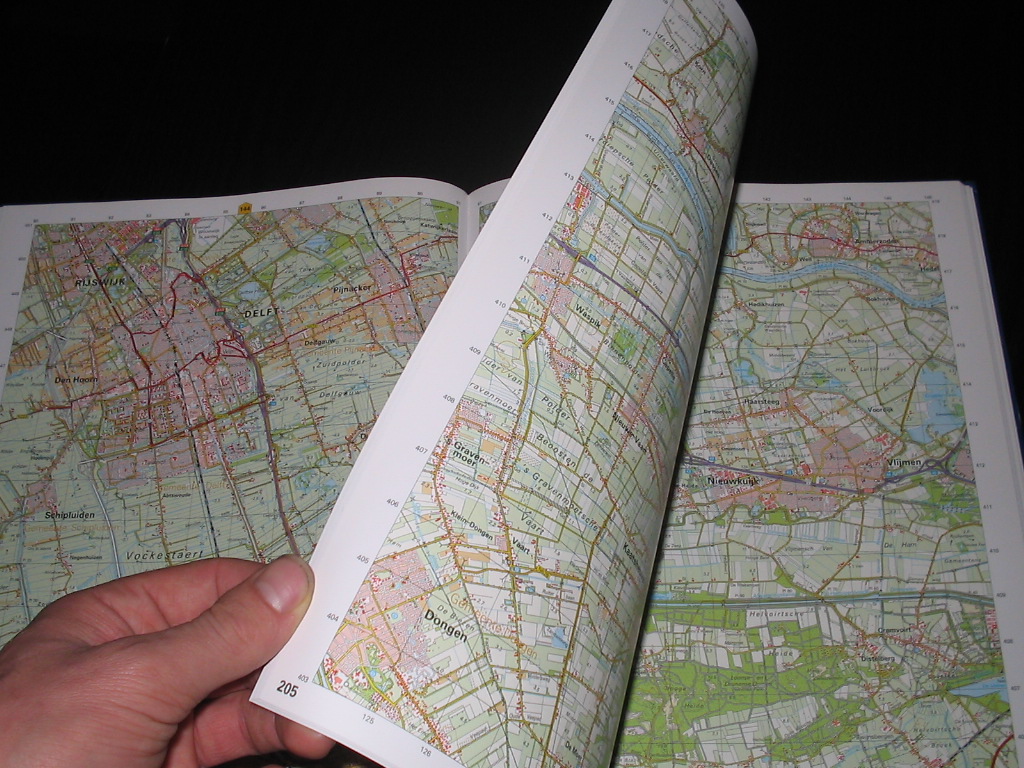 Less than a month after Google released version 5.6 for Android, the latest version which is due on Android Market some time today, introduces Transit Navigation (Beta), updated access to directions, optimized suggested search results and a photo viewer to Place pages.

Google Maps already had navigation functionality, which it says is providing over 12 billion driving and walking directions per year, using GPS technology.

With the introduction of Transit Navigation, GPS is used to identify a user’s current location alongside their route, and it alerts them when it’s time to make a transfer.

This will be particularly useful if you’re abroad somewhere and you can’t speak the language. Here’s a look at how the app looks with Transit Navigation included (right) compared to how the app thus far has been (left):

Once a trip is underway, Transit Navigation will display an alert in the notification bar at the top and also vibrate when a change is coming up:

See the official video for this new feature for yourself here:

Google has also optimized its directions services and are now easier to pull up on your screen. Now, if you select the driving or walking icon and, assuming your route is backed by Google Maps Navigation, the Navigation icon automatically appears so that one click gets you step-by-step directions. This change won’t be applicable to public transport:

An updated ‘Search Suggest’ also means that category icons have been added, so the icon beside the listing will reflect what the result is. So, a pin for a Google Places listing, a star for a starred Place or location etc.

Photo viewer for the Place pages will also enable users to view photos on the run, and a new photo-viewer has been introduced to help browse images while deciding where to go.

The Google announcements implies that to start using Google Maps 5.7 for Android, the update is available on Android Market just now. But it’s only showing up with version 5.6.2 at the moment, so it should be available throughout the day.