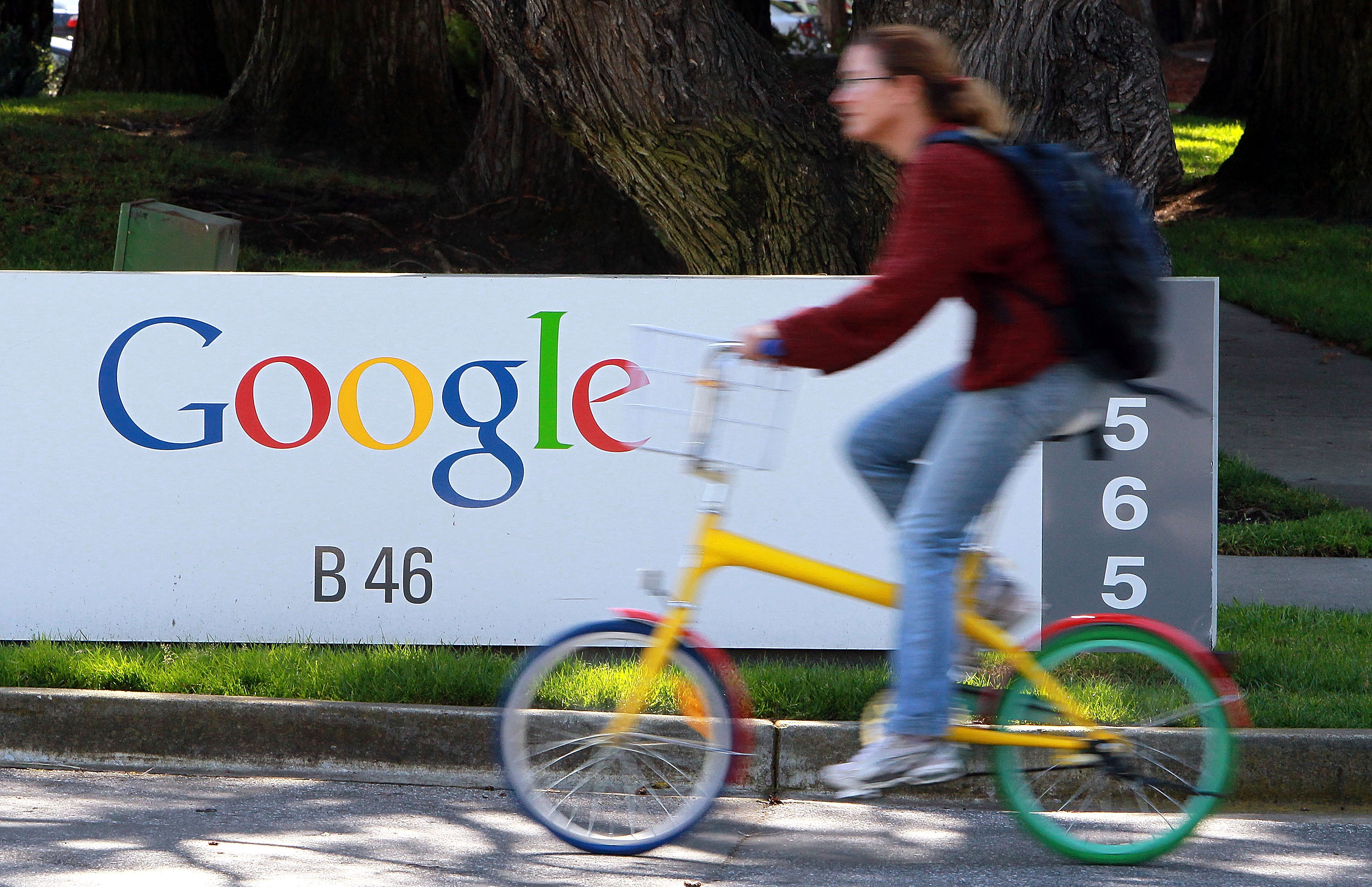 The Google+ app for iOS has been submitted to the App Store and is now awaiting approval, according to Google’s own Erica Joy. The news, reported by Ralf Rotmann of 24100.net, came from a posting on Joy’s Google+ account.

In the posting, Joy says that the “Google+ iPhone app has been submitted to the App Store (no not today, sometime prior to today) and is awaiting approval.”

She then went on to clarify that the app was likely to be universal saying, “Sorry, even though I have an iPad and not an iPhone, I always call iOS apps “iPhone apps”. I’m sure its something to do with conditioning.”

The Google+ app for Android is already available on the Android Market and is garnering rave reviews. A mobile app that is designed to run in Mobile Safari has been available to iOS devices from the launch of Google+, but a native app for the service will undoubtedly run smoother and launch faster.

Keep your eyes on TNW, we’ll be sure to let you know when the Google+ app for iOS goes live on the App Store.

Read next: Windows 8: Not Your Idea