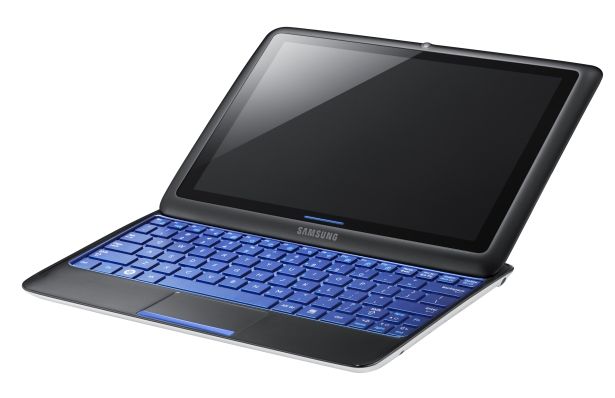 Google has released an “updated and more detailed” transparency report, disclosing key information that governments have asked for over a six month period.

The Internet giant first announced its Governments Request tool in April 2010, when it said that it was designed to supply information about the requests for user data or content removal Google receives from government agencies around the world.

The latest data focuses on the last six months of 2010, and the transparency report shows private information relating to Google’s users was requested by government agencies or police on over 14,000 occasions across the so-called 26 developed countries.

In the US alone, there were 54 removal requests made,  and 87% of all these requests were either fully or partially complied with. A single removal request can constitute many different items, and a total of 1,421 items were requested to be removed by the US Government.

Google has also disclosed the reasons why it has been asked to remove content, for example if there has been allegations of defamation, and it has also given the percentage of user data requests it has complied with to some degree. Google’s blog post today says:

“Our goal is to provide our users access to information and to protect the privacy of our users. Whenever we receive a request, we first check to make sure it meets both the letter and spirit of the law before complying. When possible, we notify affected users about requests for user data that may affect them. And, if we believe a request is overly broad, we will seek to narrow it.”

Defamation was one of the most common reasons given for content removal requests in the UK, and according to Google’s figures, the UK made 1,162 user data requests in the second half of last year, meaning that it’s the fourth-top country for the orders, behind India, Brazil and the US.

Here’s what the full transparency report for the UK looks like, including reasons for requests being made:

Some really fascinating insights into government requests from around the world, and this tool should prove very useful in helping to identify what countries are most active in terms of monitoring user activity.