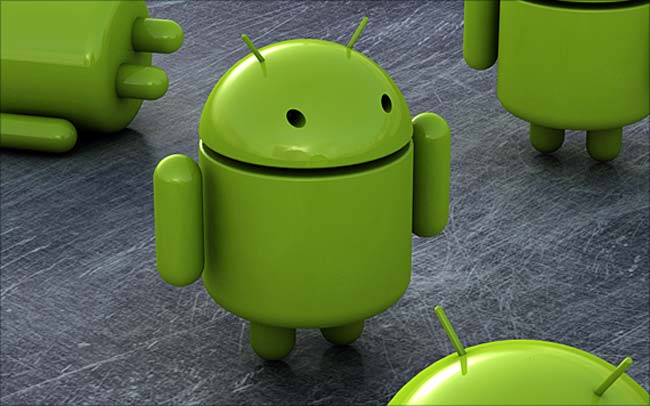 Google has made a small but significant update to the web-based version of the Android Market to reflect ratings breakdowns and provide numerical average scores on each app from other users.

The new system is similar to Amazon’s ratings graphs, showing the number of users that have given an app a specific rating out of 5 (stars). From this, the average score is calculated and shown numerically on the app’s Android Market page.

Smartphones are yet to see an update, but with Google adding Editor’s Picks and showing whether apps are compatible with user handsets, it shows the search giant is pulling out all the stops to maintain its standing against Apple’s App Store and Amazon’s new Android AppStore.

Read next: Google India pushes Apps for Business, but Chromebooks are still a way off