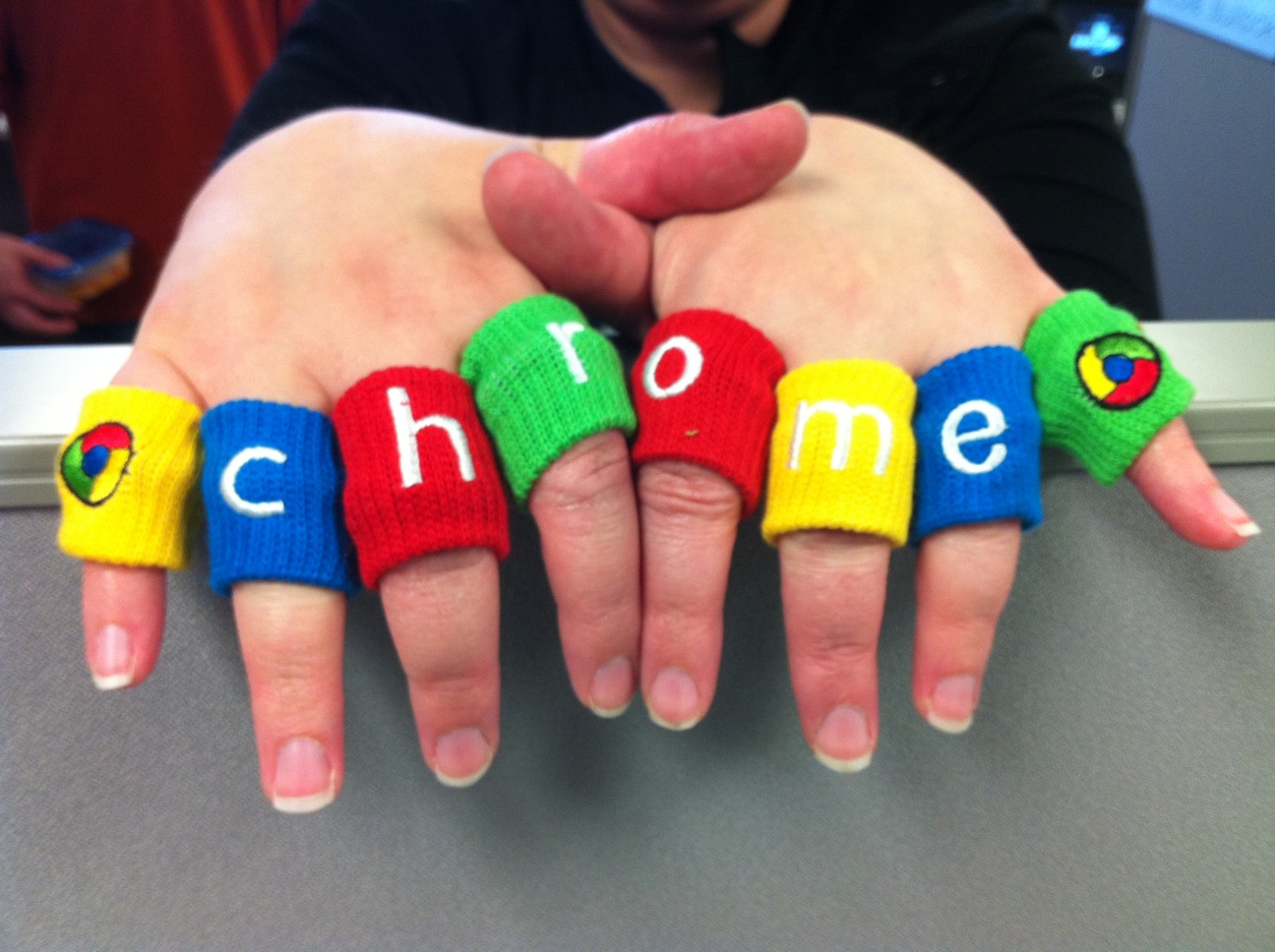 It doesn’t matter if you are a casual Internet user or someone that spends a huge amount of time on the web, a reliable web browser is a necessity. In a market where Microsoft, Google, Mozilla, Opera and others work to out-innovate each other, release cycles have been dramatically reduced, sometimes at detriment to their users – yes, I am looking at you Google Chrome (for Mac).

Google Chrome loads quickly, renders webpages super-quick and can handle an insane amount of open tabs at anyone time. I couldn’t imagine using another browser of my MacBook, until it started crashing like a hyperactive child after a massive sugar rush.

Loading Flash? Chrome has a field day with that, the beach ball of doom circles until it crashes. Don’t even get me started on how slowly Gmail loads in a browser designed specifically to render the impressive suite of Google services.

Instead of seeing the “Whoa! Google Chome has crashed” error, the application quits completely, leaving me with a notification asking whether to reopen Chrome or ignore it altogether.

I’m not alone, Twitter users have tweeted, Guardian tech journalists lamented, and The Next Web’s Editor-in-Chief Zee has pointed out the apparent unreliability of Chrome for Mac. Google’s forums also host numerous posts about the same issue.

Suggested fixes include creating a new Chrome profile, which requires users to navigate to the following folder and deleting it (please read the notes before doing this):

Whilst I have been using the Stable version of Chrome, many will be using the Beta which is expected to be less reliable. If it has become too much and you need the stable version, you can download it here.

With Flash potentially the cause of the issue, you could also download FlashBlock for Chrome to stop rogue Flash embeds from taking down your browsing session or you could enable “Click to play” for each element, making sure only the embeds you wish to run actually do so.

As Gauravity points out, you need to:

Go to about:flags and enable “Click to play” then restart.

I’ve gone back to Firefox (version 5.0), which has its own set of problems, whilst Google sorts out Chrome 12 on the Mac. Yes, I have to put up with restarting the browser each time I make a change to an extension, memory usage is considerably higher than it needs to be and it is somewhat slower to load pages but I haven’t had one crash in the week I have used it.

And you know what, its spellcheck actually works.

Read next: New Dating API could become the Facebook Open Graph of love