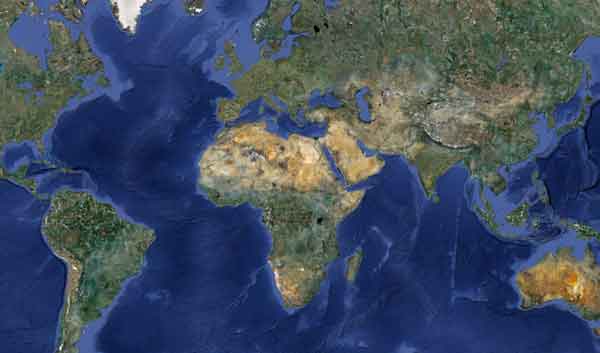 Google today announced that it has added descriptive terms to Places listings provided in the sidebar of Google Maps.

In a blog post, it said that these terms would condense reviews and other information about the place in question to form a summary of the most relevant terms with which to describe the place.

The news doesn’t seem huge on the surface, but consider how many times you’ve dialed up Maps or Places while trying to figure out where to go for lunch only to find you have to read through a bunch of reviews to discover the overarching sentiment. Google does that for you in just a few words now, saving you precious time while you’re out.

Read next: This robot arm picks up semi-liquids, blows my mind