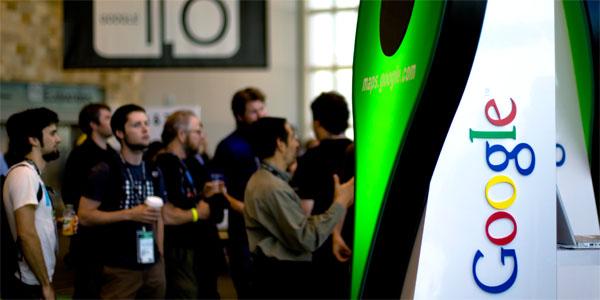 Google has found itself the subject of a lawsuit by Isys Technologies, which alleges that the search giant is infringing the patent management company’s copyright with its Chromebook and Chromebox brand names.

Isys claims that Google’s worldwide launch of its Chromebook products on June 15 would cause the company “irreparable harm”, violating and interfering with its trademark for its “ChromiumPC Modular Computer”.

The lawsuit was filed in the US District Court for the District of Utah in Salt Lake City, requesting that a temporary restraining order be placed on Google to stop it from marketing Chrome OS products for its mid-June launch. The suit also includes Amazon, Acer, Samsung and BestBuy – Google’s Chromebook partners – presumably to stop the companies marketing the same terms.

Isys said that its talks with Google reached “an impasse”, leading the company to pursue “an expedited legal review in federal court”:

“We do not begrudge anyone the ability to create new products and take them to market, unless they infringe on our intellectual property. For more than 18 months, we’ve been using, marketing, promoting and selling ChromiumPC Modular Computers. But in spite of our sincere efforts to resolve this matter amicably with Google, we’ve clearly reached an impasse. So for now, we feel we have no other choice than to request the assistance of the court to protect us in this very critical matter regarding ChromiumPC.”

Google hasn’t responded to the lawsuit, it is unknown whether its June 15 launch will be affected.