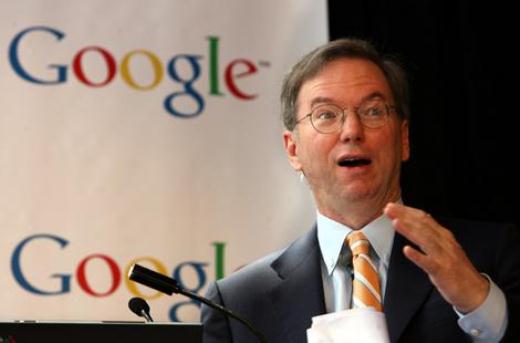 Eric Schmidt, who spoke at the D9 conference organized by AllThingsD, noted that “Google’s search could be improved with access to Facebook’s data about Web surfers’ friends and acquaintances,” but didn’t go into detail which deal he was referring to.

“We tried very hard to partner with Facebook. They were unwilling to do the deal,” he said.

Google’s rival, Bing, seems to have more luck teaming up with Facebook, by deeply integrating its social features not just into its search results, but into its search algorithms, fundamentally changing the way it will create results.

Google has been trying to establish a social network of its own but none has really taken off so far. Schmidt is taking responsibility for “screwing up” in that aspect, failing to act on the importance of social networking during his time as the CEO.

What about the rumored major social product codenamed Google Circles designed to take on Facebook, which unfortunately we have yet to hear more about? Or the recently launched Google +1 perhaps?

It may be the logical move given that Schmidt said that Google’s new strategy for search is to provide you with answers, not just links, which banks heavily on social information rather than artificial intelligence.

Read next: Roku brings Angry Birds series to your TV