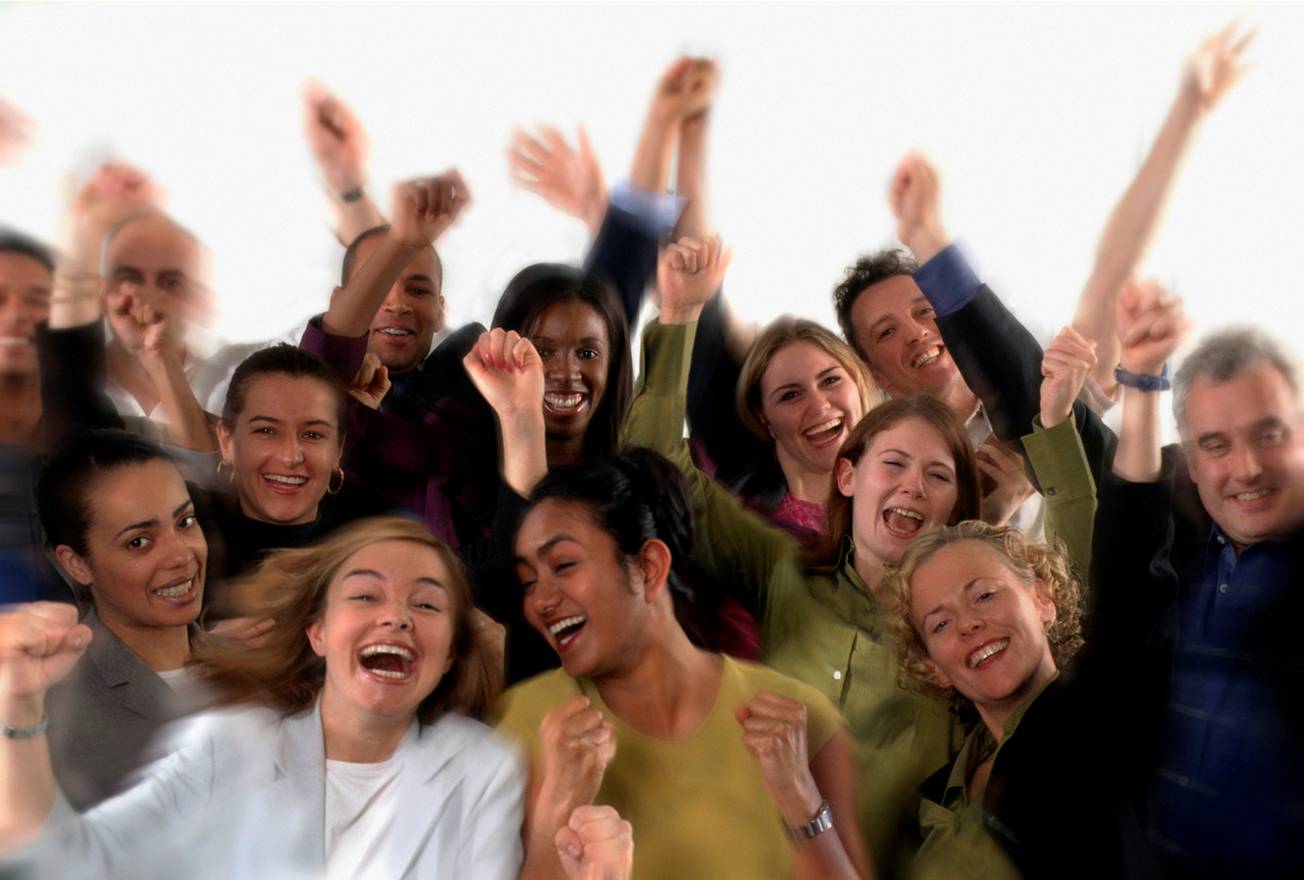 We interviewed Google, when it first launched its notorious “+1” button at the end of March. Since then Google has been testing out the +1 button in its search results, allowing the power of social to raise the rating of search responses.

Today, Google announced the +1 Button for the entire web, effectively acting as Google’s version of the Facebook ‘Like’ button. As a result, you will start seeing +1s appear on sites across the Internet. The first group of +1ers includes: The Huffington Post, Mashable, Tech Crunch, Reuters, Rotten Tomatoes, AddThis and Bloomberg. You’ll also start to see +1 buttons on other Google properties such as Android Market, Blogger, Product Search and YouTube.

Just like the Facebook “Like,” Google’s +1 lets users recommend articles, products, fashion items, anything under the Internet sun, with just one click. Then, the next time people in your social networks search, they will see your +1’s in their search results.

If you still haven’t seen the +1 on your Google searches, it’s because Google is notoriously slow at rolling out its new features. Fortunately, Google is providing an opt-in to at least speed up the process somewhat, via its Google Experiments page. Check out our How to: Enable Google +1 for your account right now.

Google believes its +1 buttons will make it easier for users to recommend content to friends and contacts, and make search results even more helpful and relevant. What do you think? Will you add +1 to your Liking, Tweeting, Tumbling, Stumbling and sharing habits?

Read next: 4 out of 5 doctors plan to buy an iPad in the next year [Infographic]