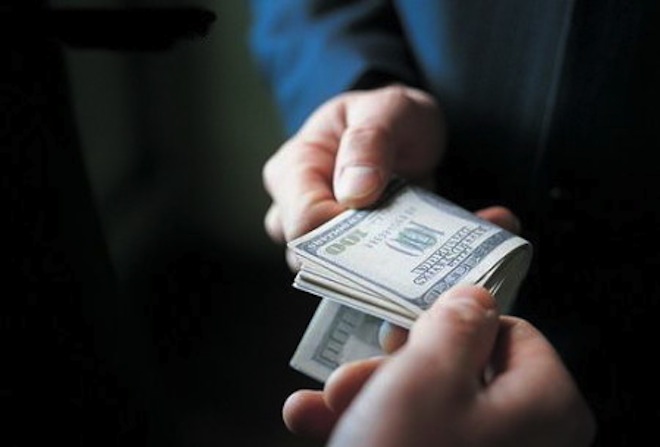 Google has had high aspirations for its platform of API’s. With more developers building on top of them daily, they’ve taken off with amazing success, primarily based upon the fact that most people feel like they can trust Google to keep products operational.

What happens, then, when Google decides to shutter an API without prior warning? In a word, outrage.

While most of us ignored the deprecation of a few choice API’s by the Mountain View Googleplex, many others have left comments on the announcement blog post with questions that remain unanswered and suggestions that have not been addressed. Google announced that it was stopping work on its Translate API due to what it classifies as “excessive abuse” but without further clarification of the term. Over time (again, unspecified as to the length, but “up to three years” was stated) that API would close completely, rendering useless anything built upon it.

Why should we trust Google?

This was the question that was asked over and again. Many people brought back Google’s own words, in which the company talked about wanting to have open, working relationships with developers. In fact, one of the developers in the comments went so far as to call BS on the post author’s signature which stated that he was “a Product Manager, focusing on all of Google’s APIs and making sure Google provides the best possible platform to developers.”

The short answer, from our position, is that you probably shouldn’t trust any product that you get for free. At the very least you should’t trust it enough to build the entirety of your business upon it. While many are upset with Google’s decision here, it should be noted that Google is a business and it has an obligation to its shareholders. These are likely the same people who don’t necessarily care about the products that the company chooses to give away for free.

On the other hand, there’s a matter of the elephant in the room.

We’re seeing this more and more across different platforms. Twitter has moved to a more aggressive payment system related to its firehose and has stopped whitelisting applications for access to all tweets. With it’s recently-announced partnership with Gnip, Twitter has moved to a position where it is magnetizing that data. Twitter isn’t alone in this, either. Platforms such as DataSift are paying for access to that data, and then reselling the information that they are finding from it.

What’s interesting in this situation with Google is that it apparently wasn’t finding enough value in the data that it was gathering from use of the Translate API (and let’s not fool ourselves into thinking that Google wasn’t mining that data like a destitute diamond broker). The unfortunate part of this is that Google likely could have found enough value to at least make the product viable, if not hugely profitable.

Herein lies the final question, and one that was never specifically addressed by Google in the post or in the comments. Why not simply charge for access to the service? While Google does offer an alternative in the form of the Translate web element, this isn’t a direct replacement by any means. There seem to be, at least judging by the number of comments on the Google post, a number of businesses that rely on the Translate API and a good number of them are stating a willingness to pay for access to it.

Typically speaking, older API’s are phased out as newer, more robust products take their place. Again, typically speaking, companies will give a forewarning and roadmap as to how the transition should occur. This is what seems to be rubbing many the wrong way about how Google has handled the situation, as no guidance was given. It probably wasn’t the wisest of ways for Google to handle difficult news.

In the end, the lessons are those that we’ve seen so many times before — There’s only so far that you can trust any platform that exists for free.

Read next: 5 gadgets to help you get a good night's sleep