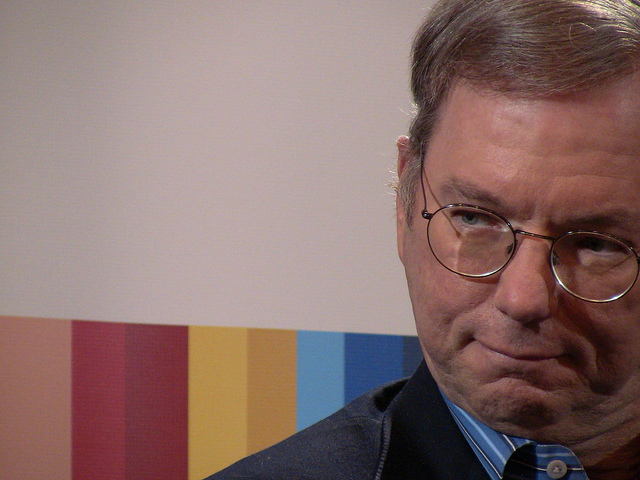 Taiwanese economic news publication CENS is reporting that Google Chairman Eric Schmidt is to embark on an Asian tour in the second half of this year, where he will visit vendors and component suppliers to push the Android platform in person.

Schmidt is expected to visit Taiwan, where he will meet with mobile vendors HTC and Asus, speak with contract makers Hon Hai and Wistron and component suppliers such as Mediatek and AU Optronics, companies that either either have fierce rivalries with Apple or are actively supplying components for the company’s iOS devices.

It is believed that Google are trying to increase competition between Android smartphones and tablets and Apple’s own devices, particularly in the tablet market where the iPad commands over 80% of the market.

Google recently announced there are 310 device models powered by Android and 400,000 activations of Android products each day. Google-powered smartphones and tablets are now sold in 131 countries – showing how quickly the ecosystem has grown in recent years.