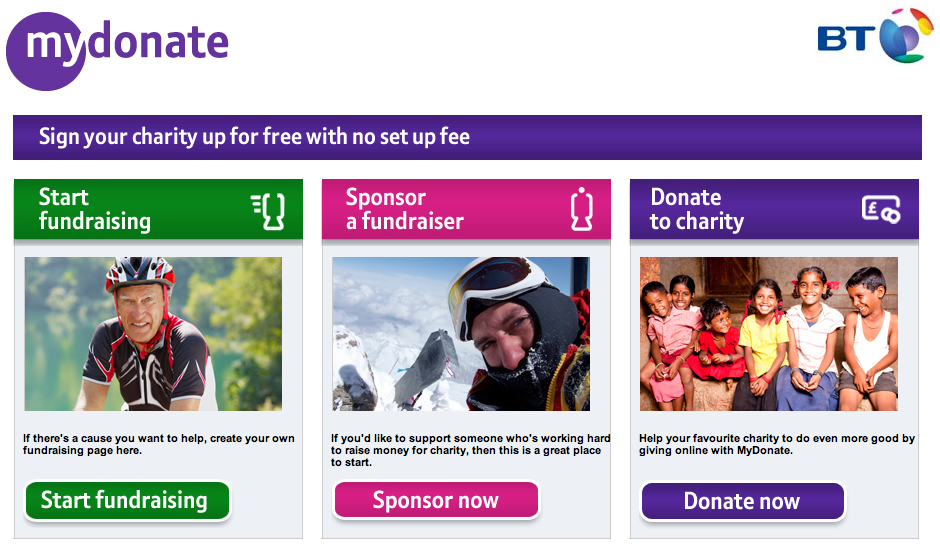 If you had asked us a few days ago whether or not Google would be getting into the payments game, the answer would have been a strong “probably”. Over the past 24 hours though things have gotten quite interesting as we’ve begun to see rumors concerning Google partering with US carrier Sprint in order to may the system a reality.

Live from an event in its New York offices today, Google has given us the finer details of what we can expect from its new system, dubbed Google Wallet (overview of the system can be found in the Google Blog post).

First off, a round-up of the rumors so that we can see how close they were to the real story:

And now for the points that we didn’t know before:

Google Wallet and Google Offers (our full story here) were both introduced today. Interestingly, Google is releasing them as an open platform, inviting everyone to play. MasterCard is part of the launch, rolling out the next generation of its previous Paypass platform.

300k merchants are ready, due to existing platforms. Beyond that, 120k locations are available for Google Wallet today.

Beyond the ability to pay, though, the Wallet and Offers features will combine to give you location-based deals on items that you normally buy.

As for adoption, Google states that by 2014 over half of all smartphones will contain NFC capability. Wallet will support multiple credit cards and will never display your full card information. Beyond that, though, there will be a Google card that you can recharge from any other. At launch, only a MasterCard from Citibank will work (aside from the Google card), but there are plans to have more in the future.

Loyalty cards will be baked into the Google Wallet system, so you won’t have to worry about using another app or digging through your keys to find your PetsMart card. Further, online coupons can be saved to your wallet and will appear when you’re at a location in which they can be used. NFC-equipped signage in stores will include a tap-to-save feature for transferring coupons to your device.

Opening the app, you’re asked to accept the terms and conditions and then associate the app to your Google account while setting up a PIN. Adding a credit card appears to be exceptionally easy and then all of that credit card data is handled via First Data as a “services manager” for your information.

As a failsafe, there is a $100 limit set on any new card which can be lifted by entering a code that is sent via text message to your device. Once you’ve set up your cards, you can use Wallet without having to enter the app. Due to NFC, all you’ll need to do is tap to pay.

Cards that are provisioned into the system are stored on a dedicated chip and nowhere else on the phone. Security, according to Google, was a paramount part of setting up the system and the chip is akin to what  you’d see in a passport.

In the coming months we’ll see a few more features, too. Receipts that will be sent directly to your device and integrated sign-ups for loyalty programs should make paperwork that much easier. However, Google is extending the offer to make it even better with partnerships between Google and carriers, POS providers and more.

We’ll see more in the future, with no doubt. As this field expands, we here at TNW are looking forward to seeing how it plays out.